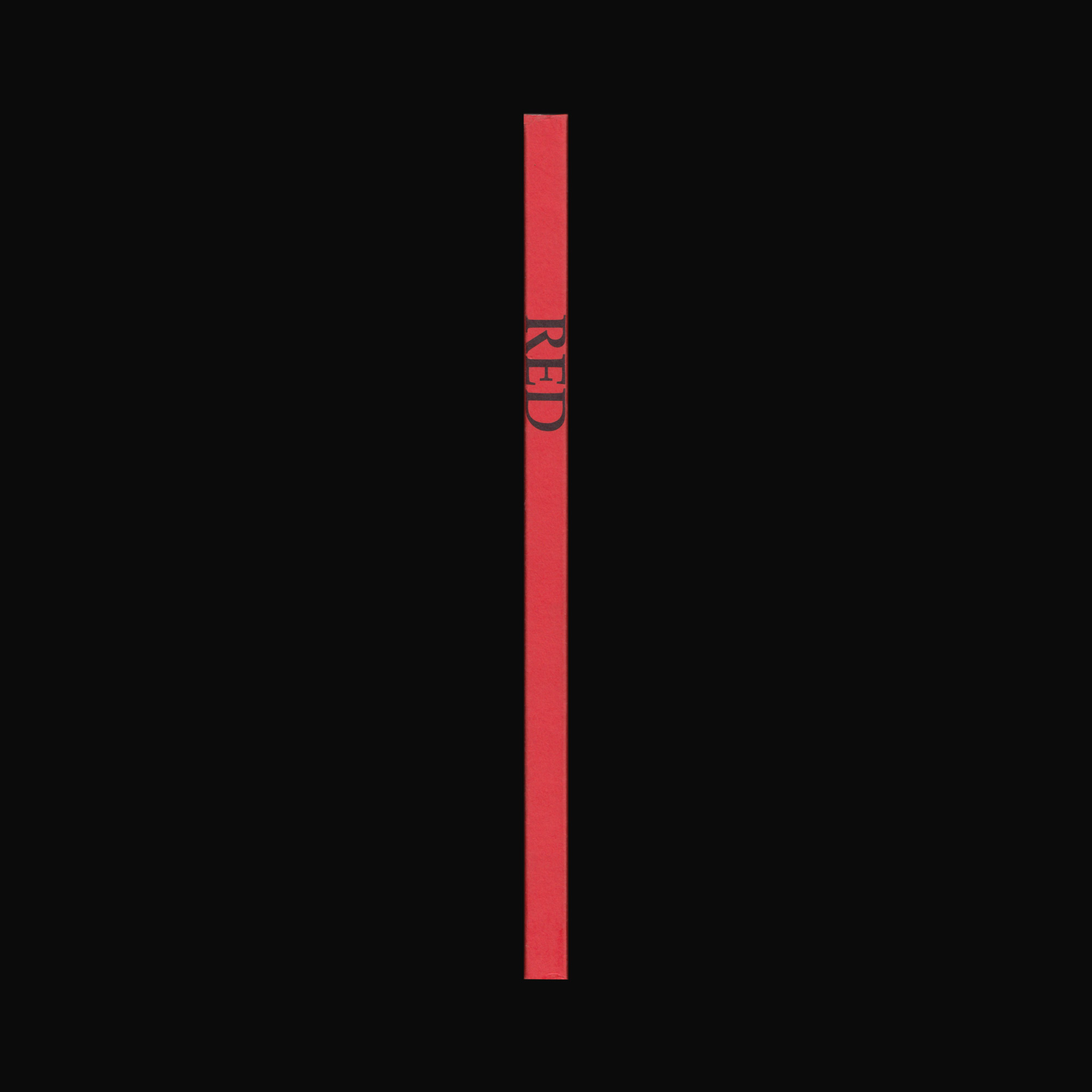 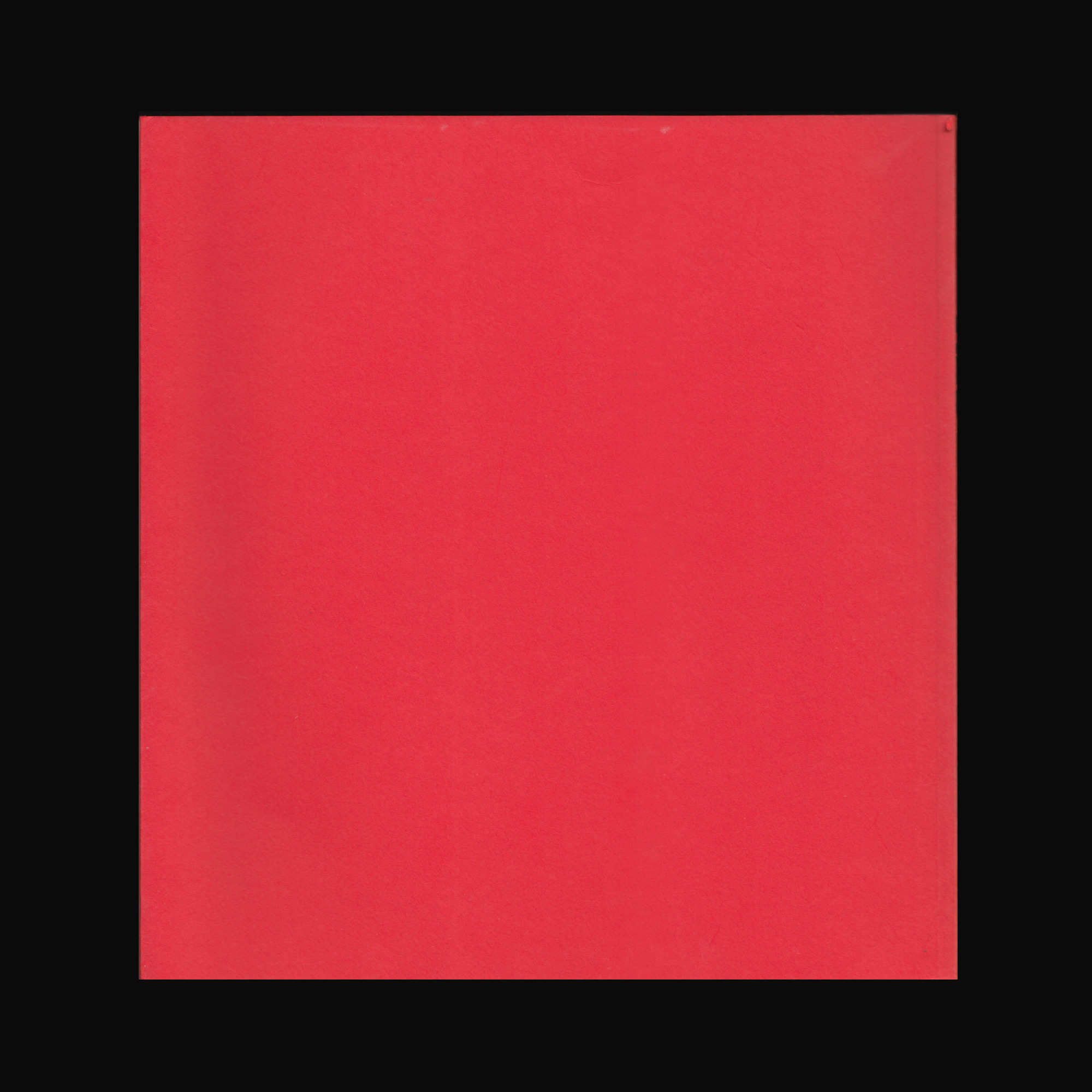 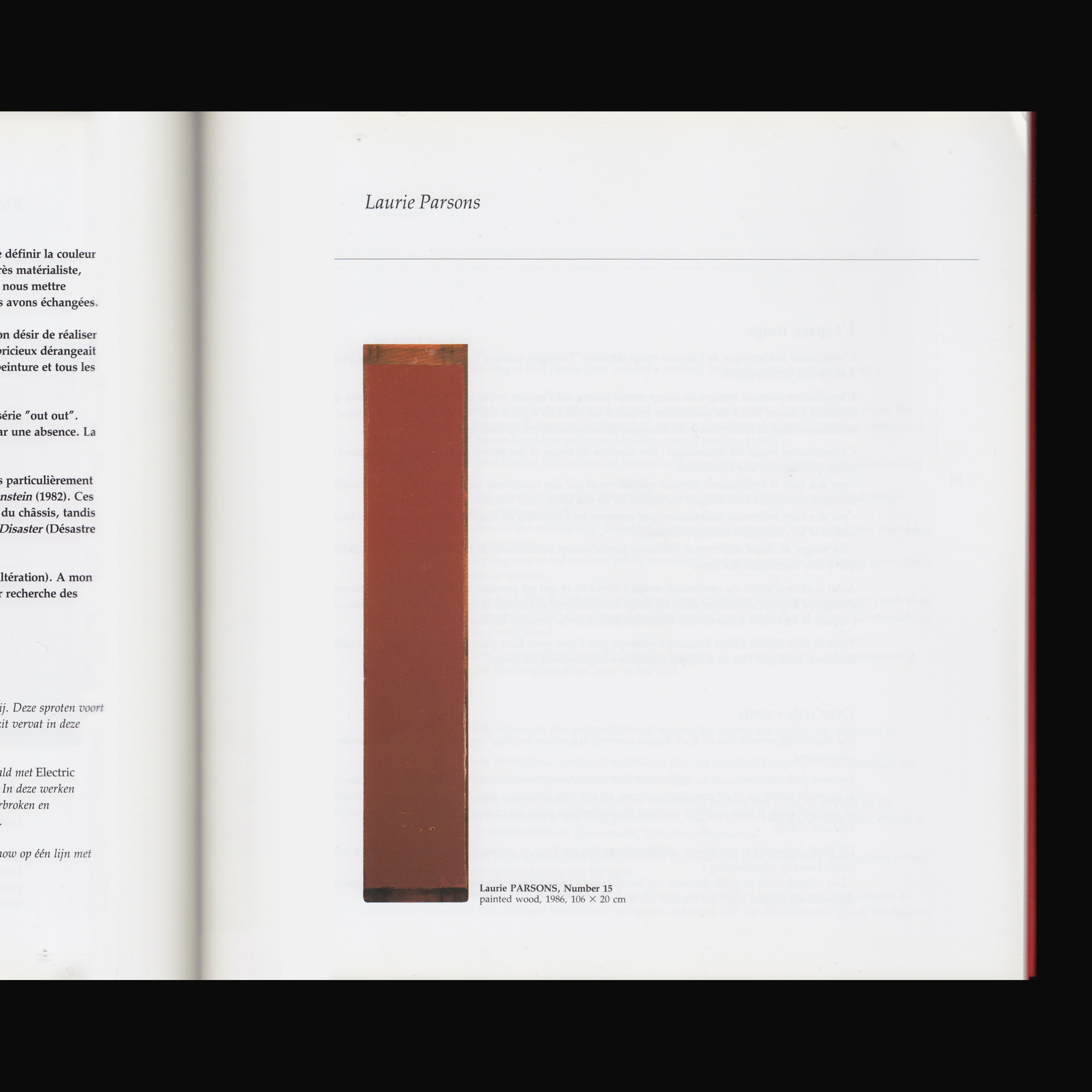 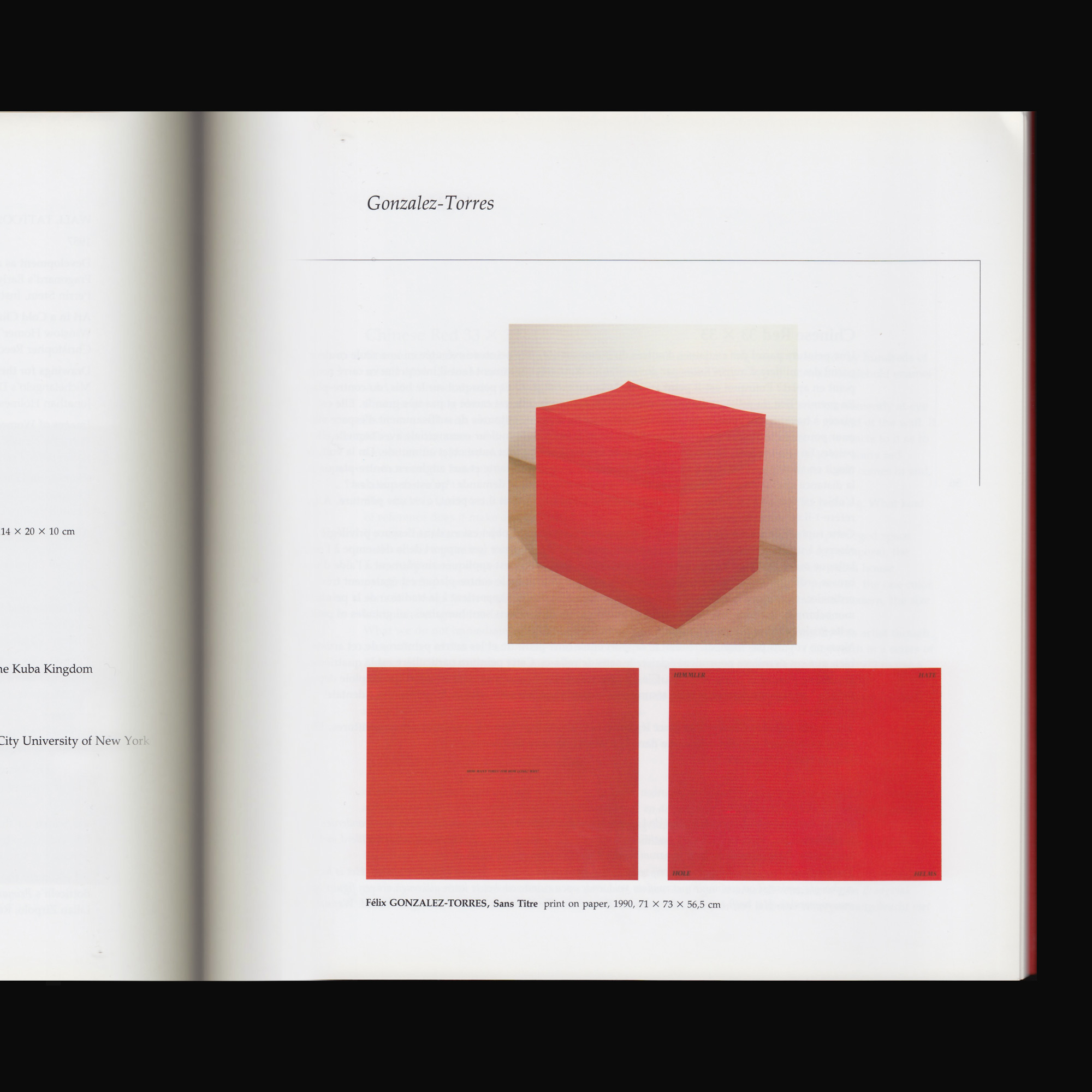 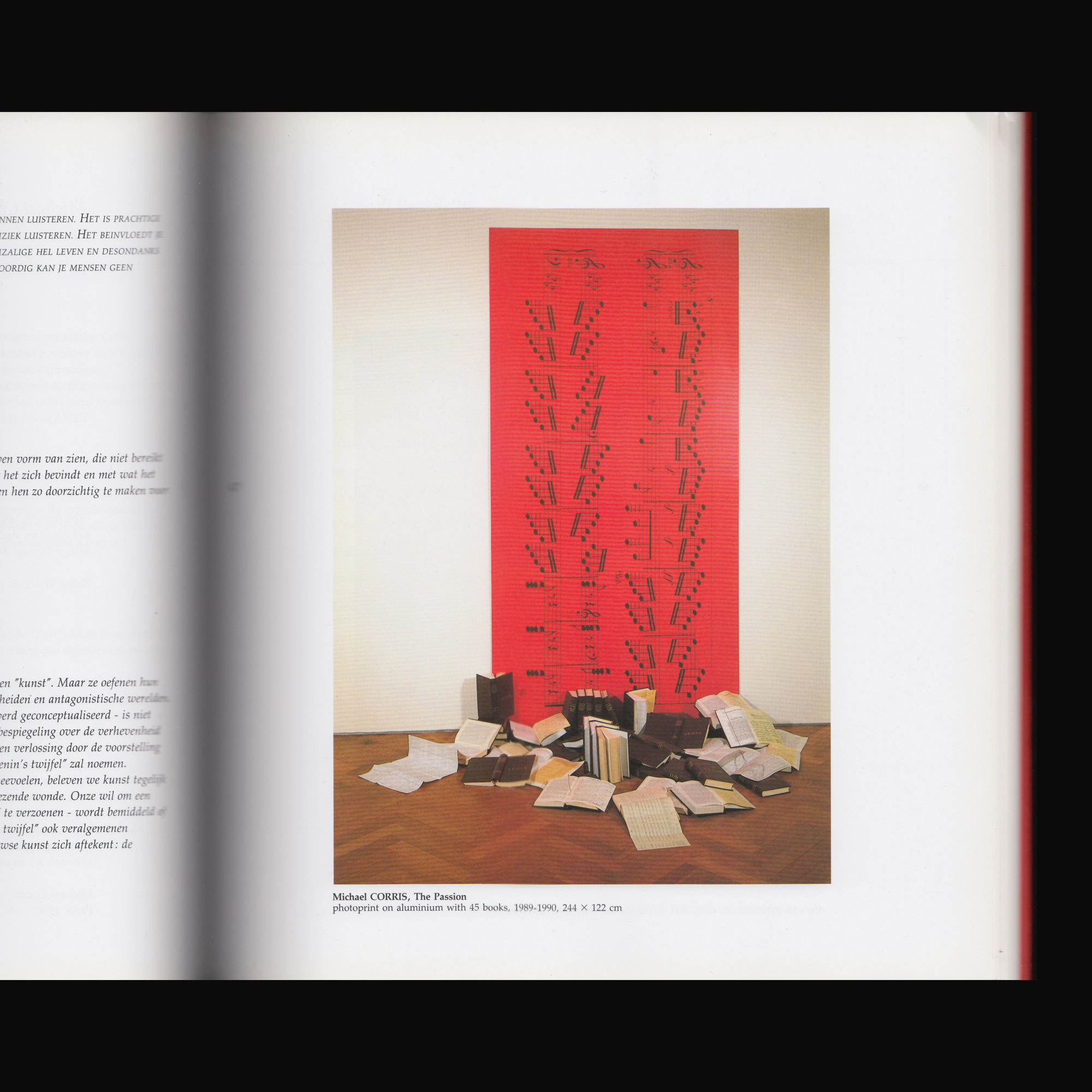 Produced on the occasion of the exhibition RED, curated by Robert Nickas at Isa Brachot Gallery, Brussels, 27 June – 29 September 1990. 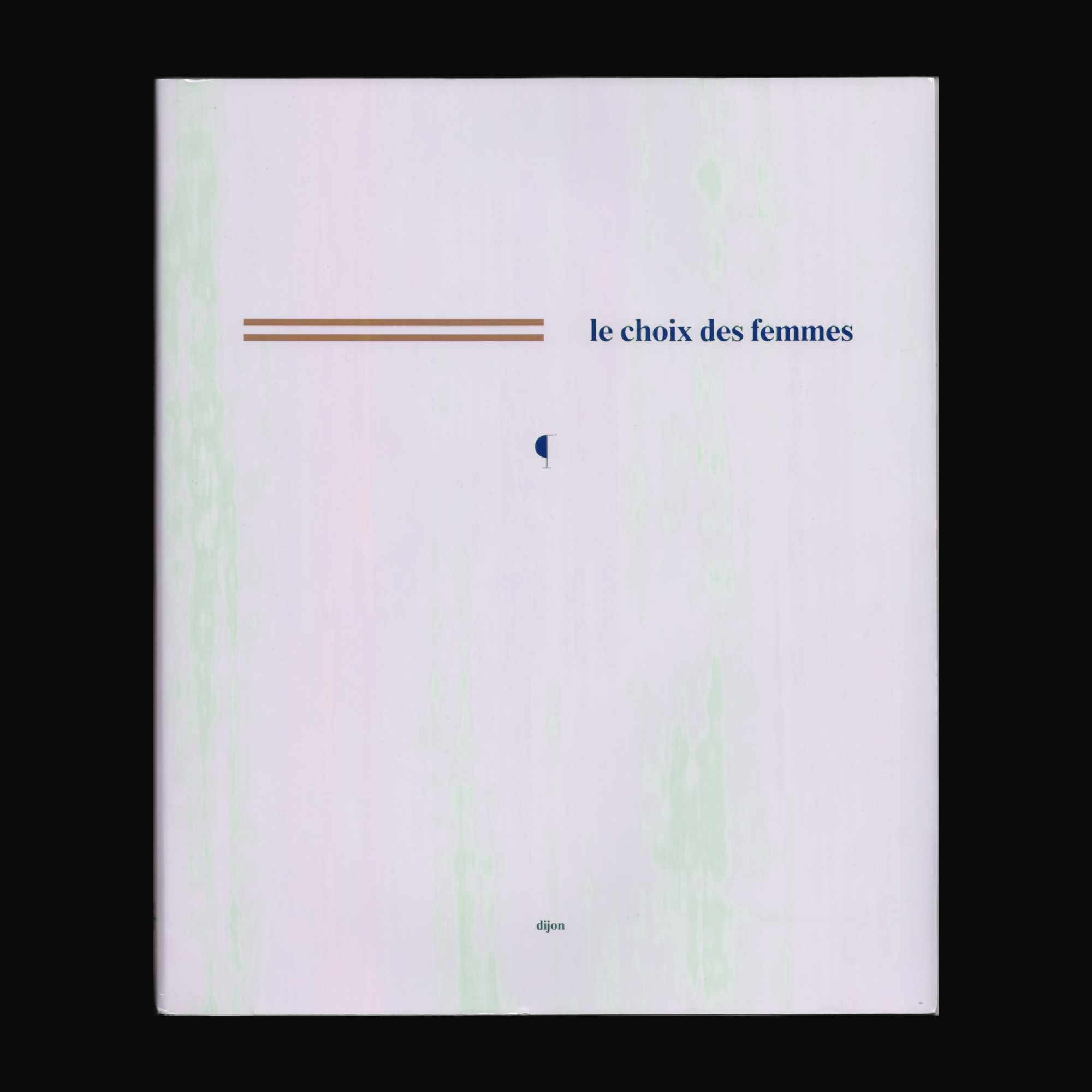 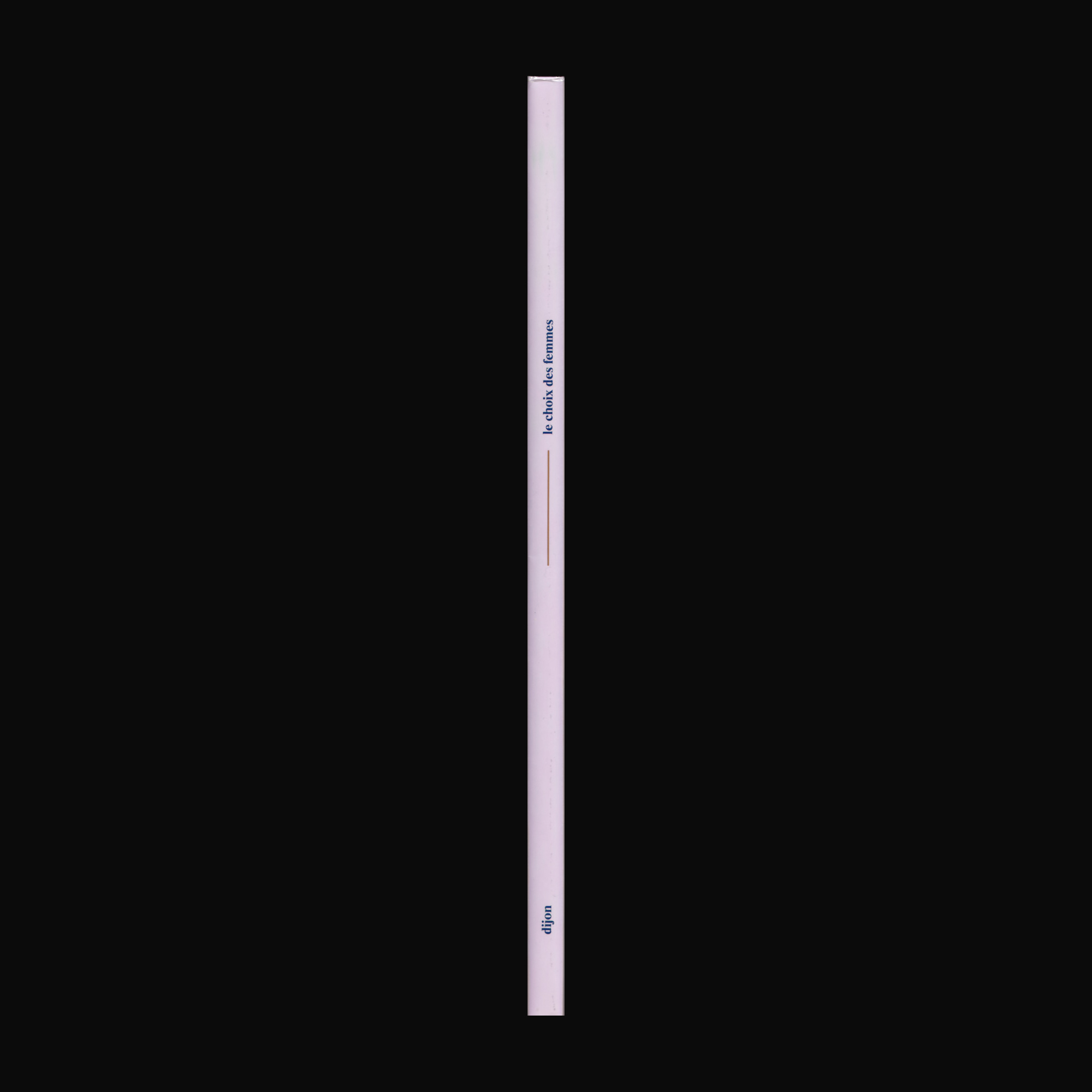 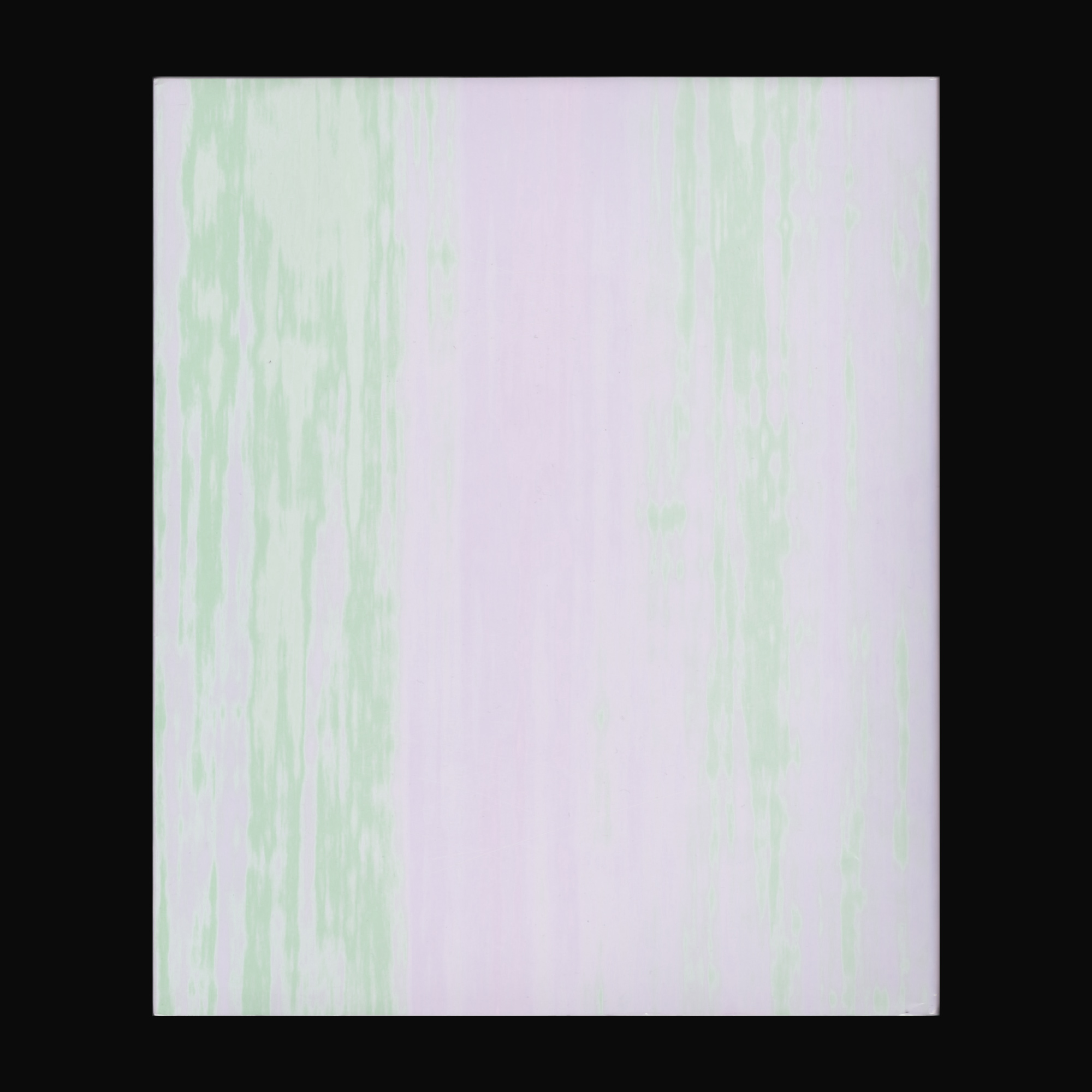 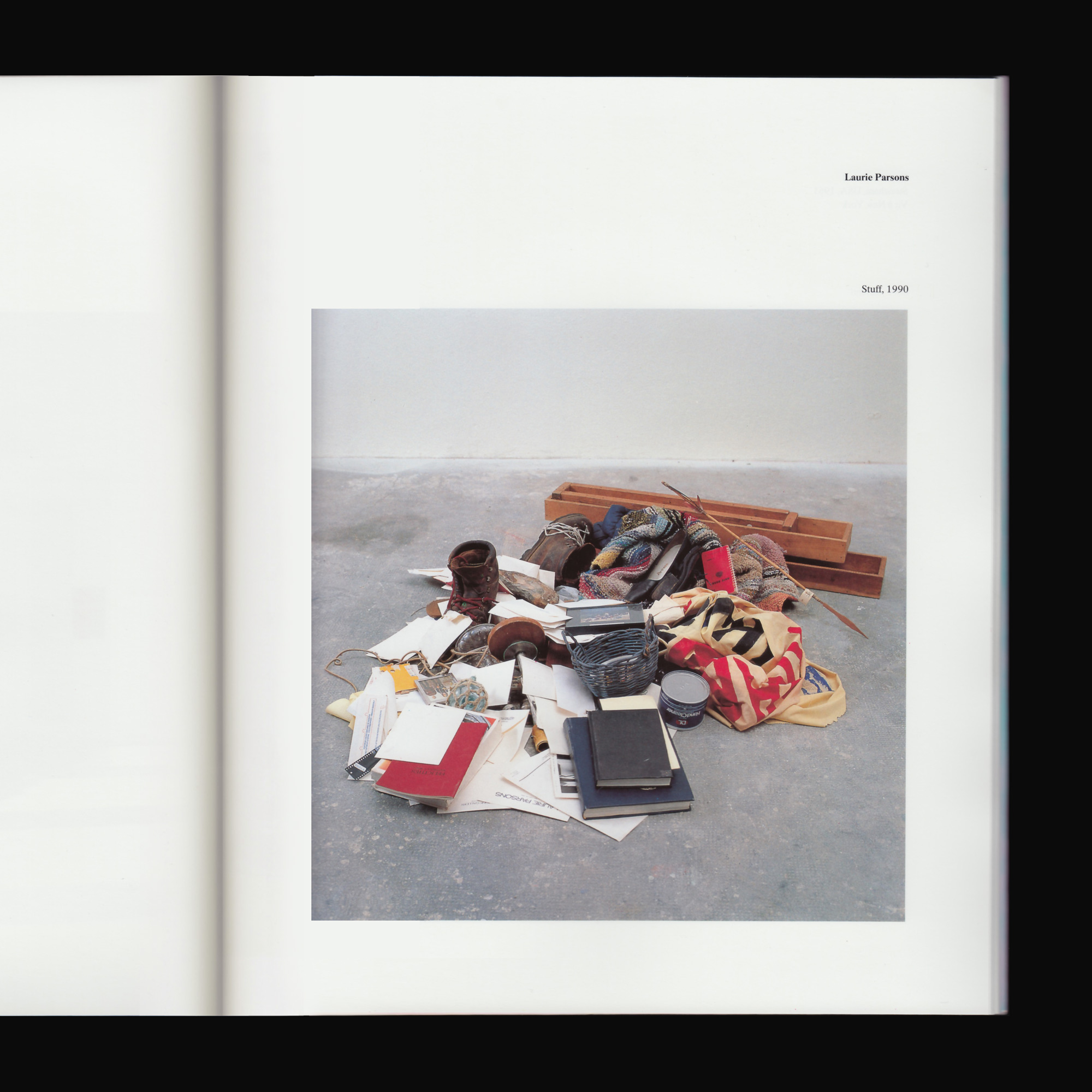 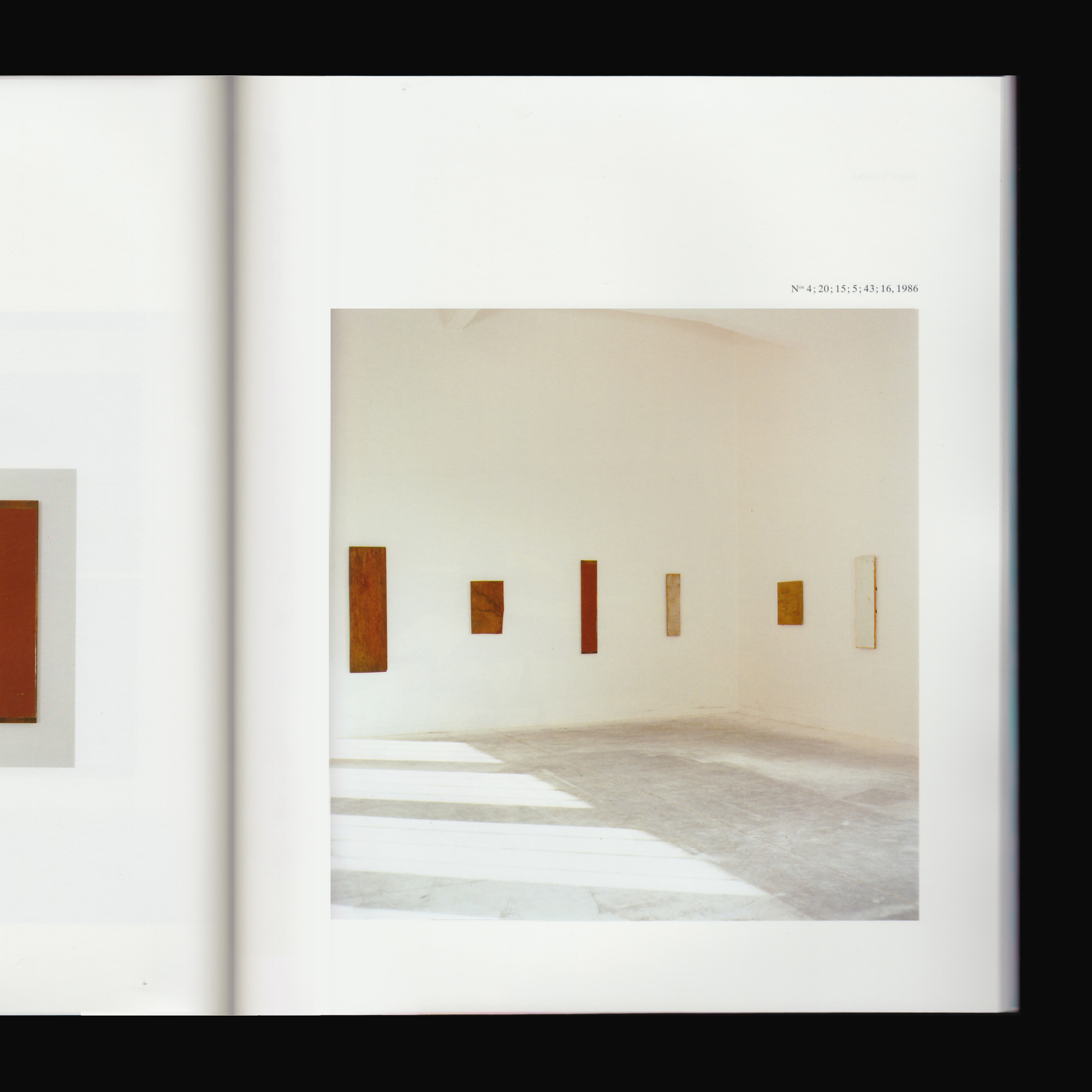 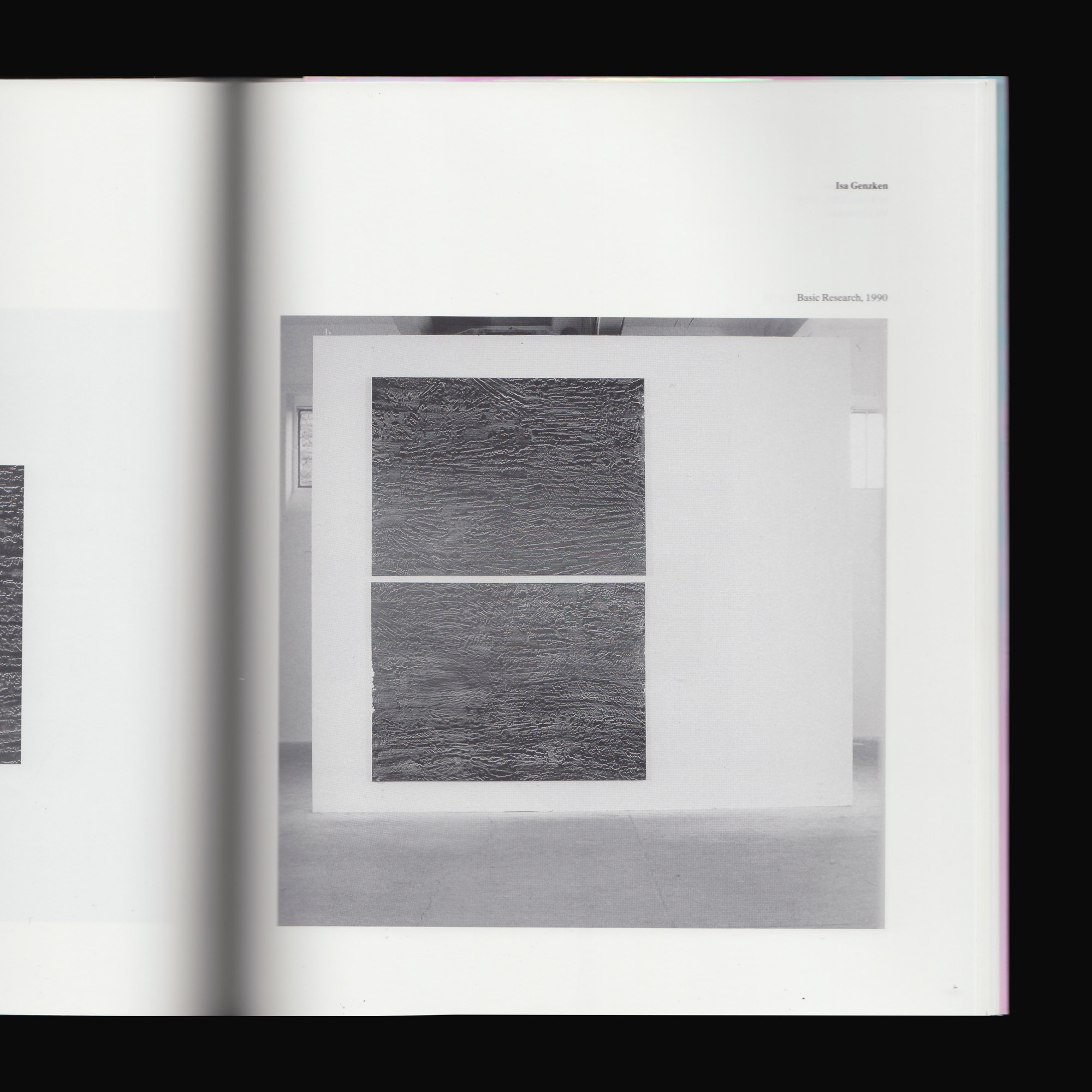 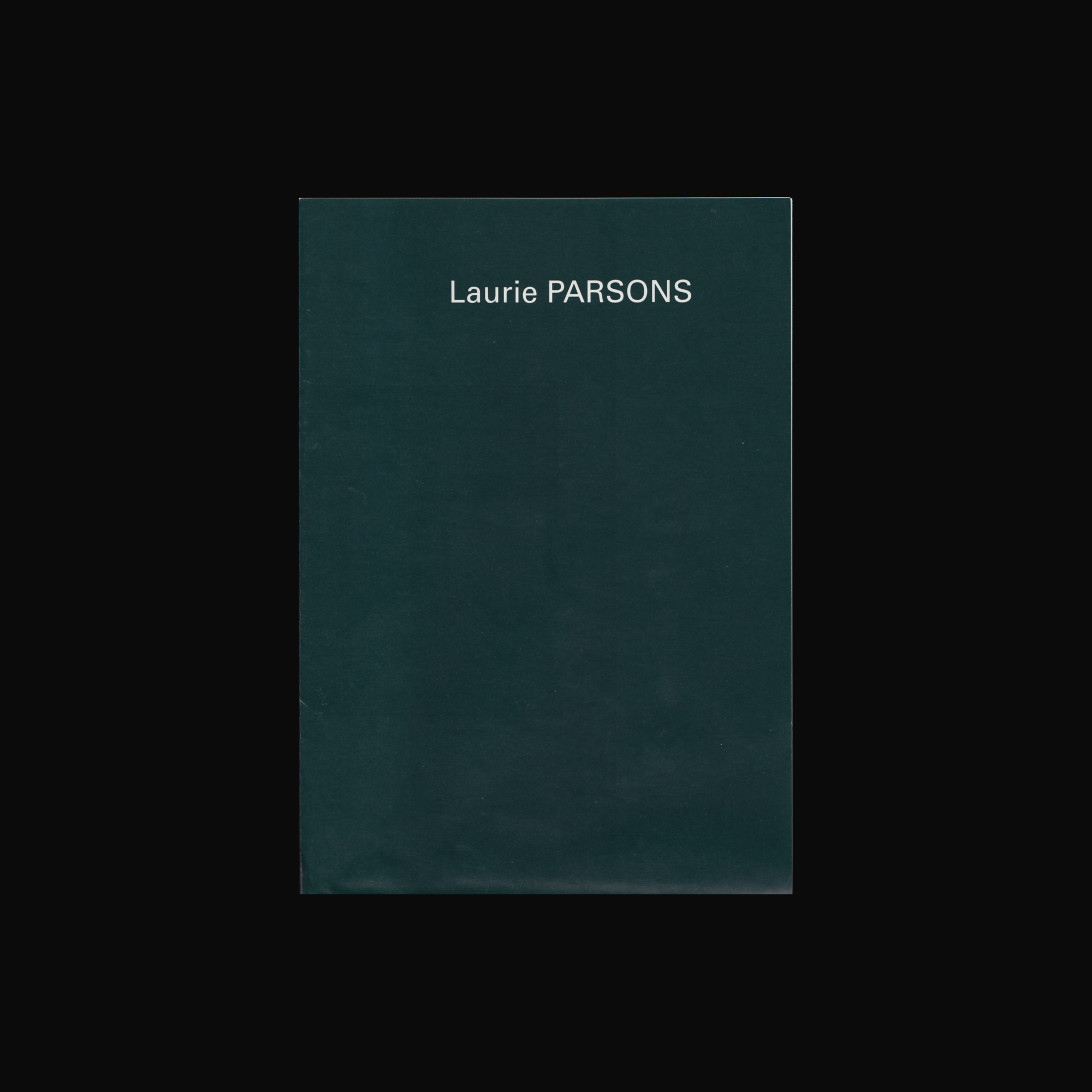 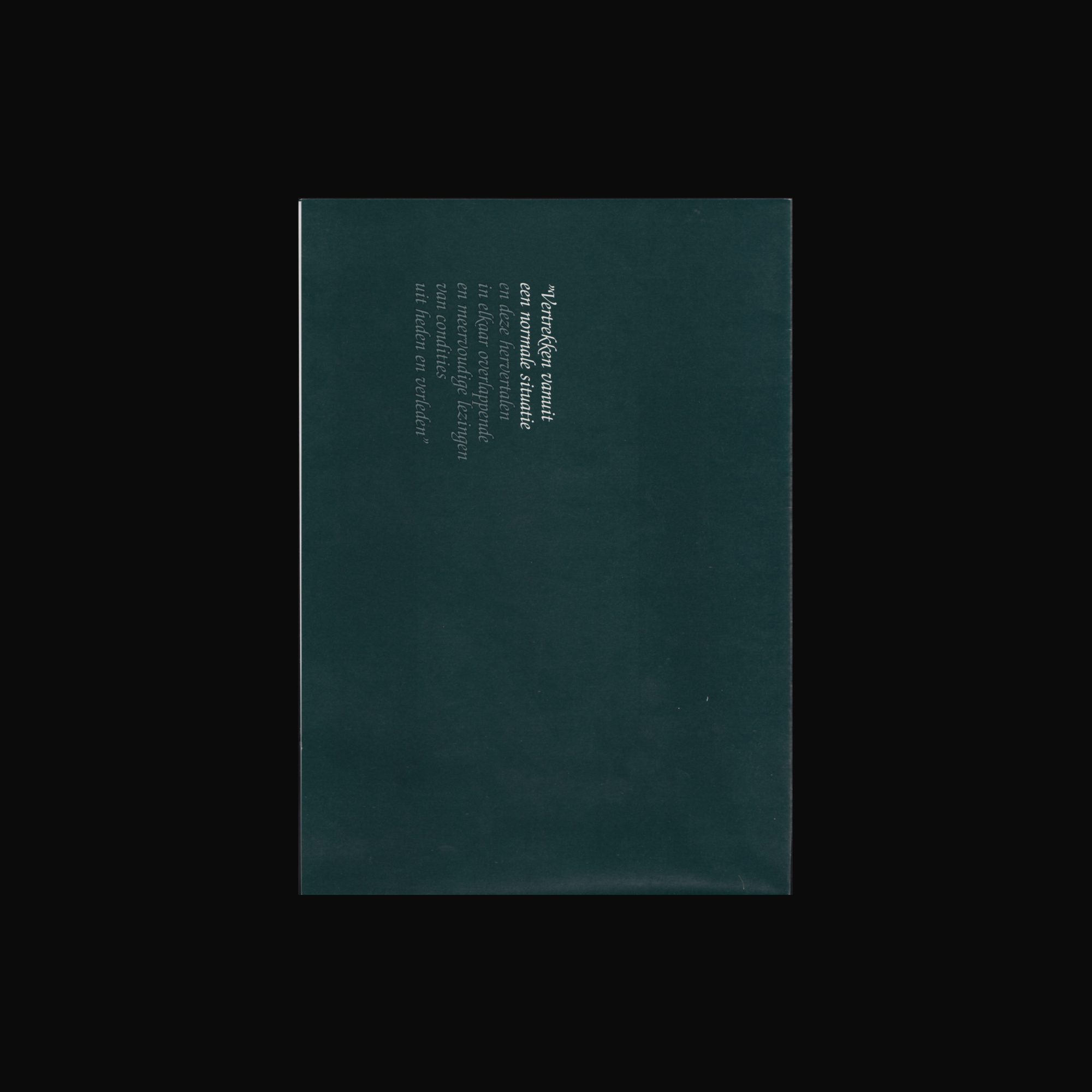 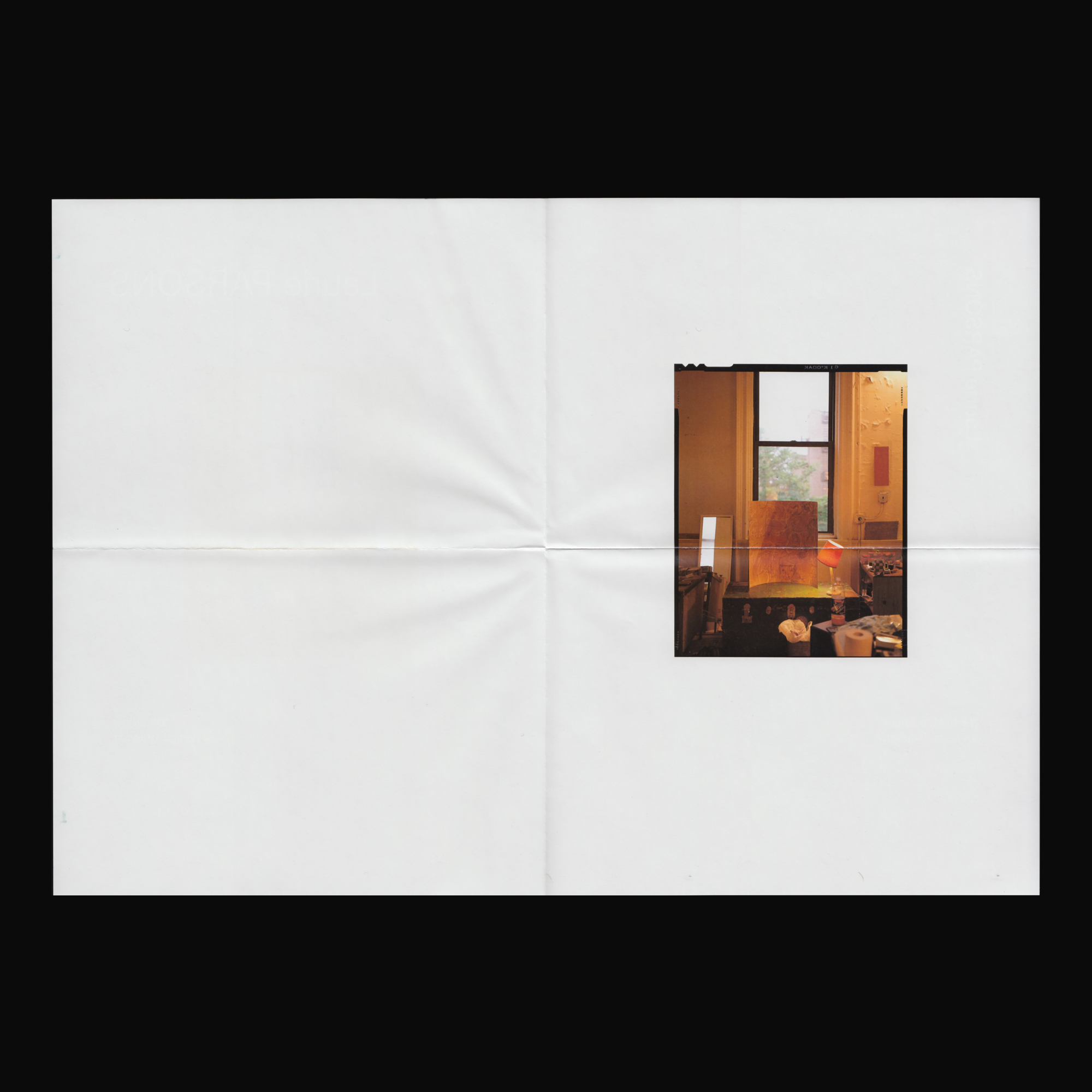 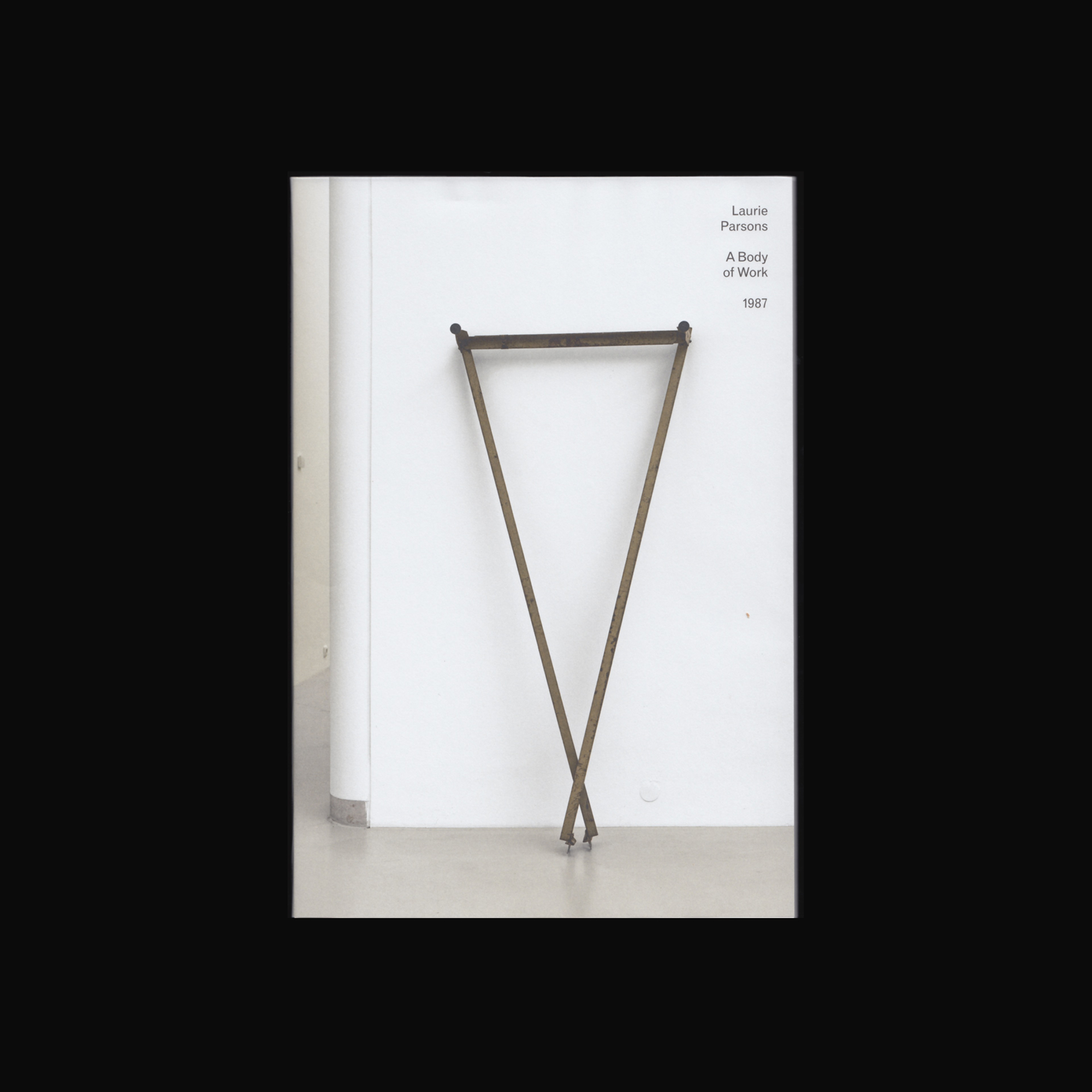 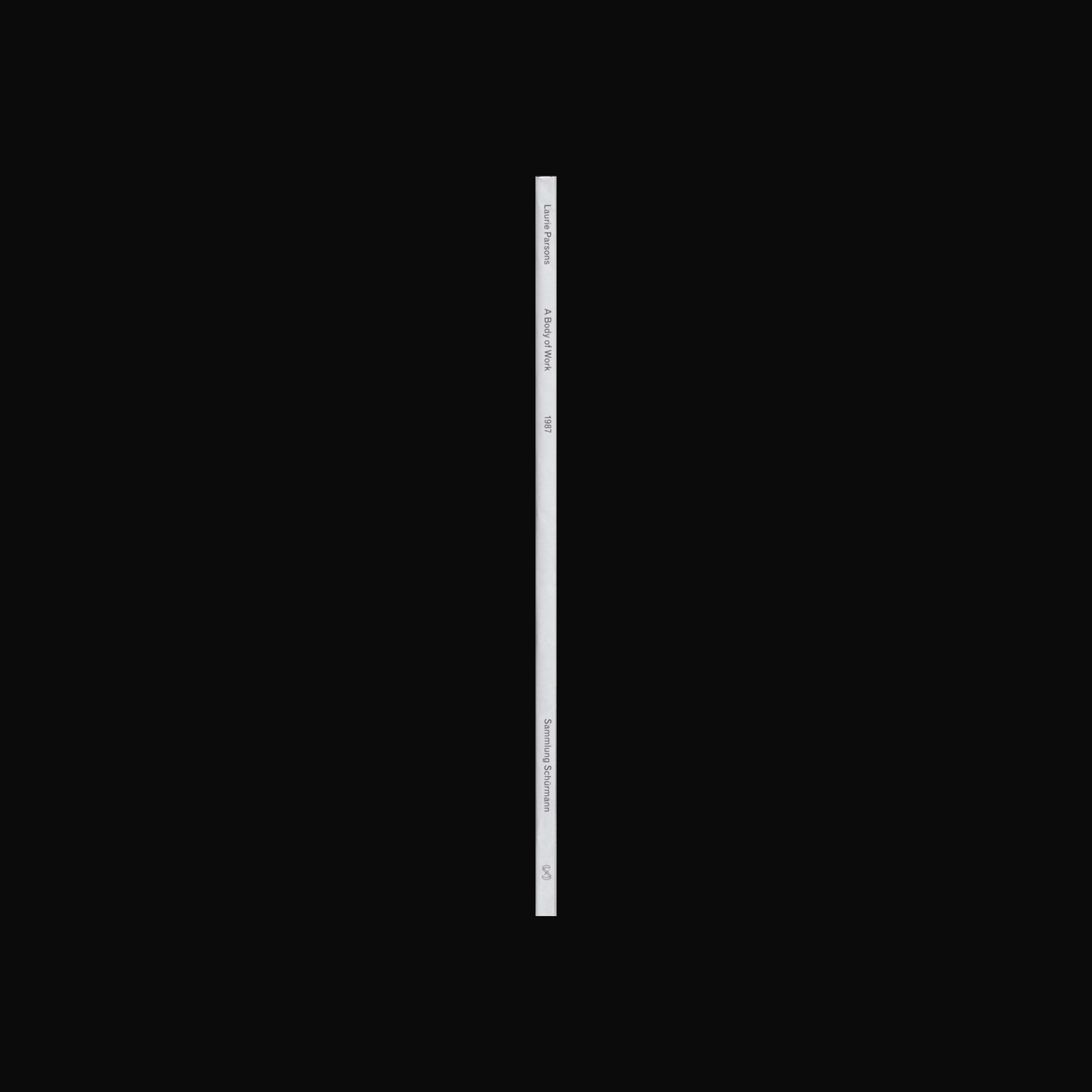 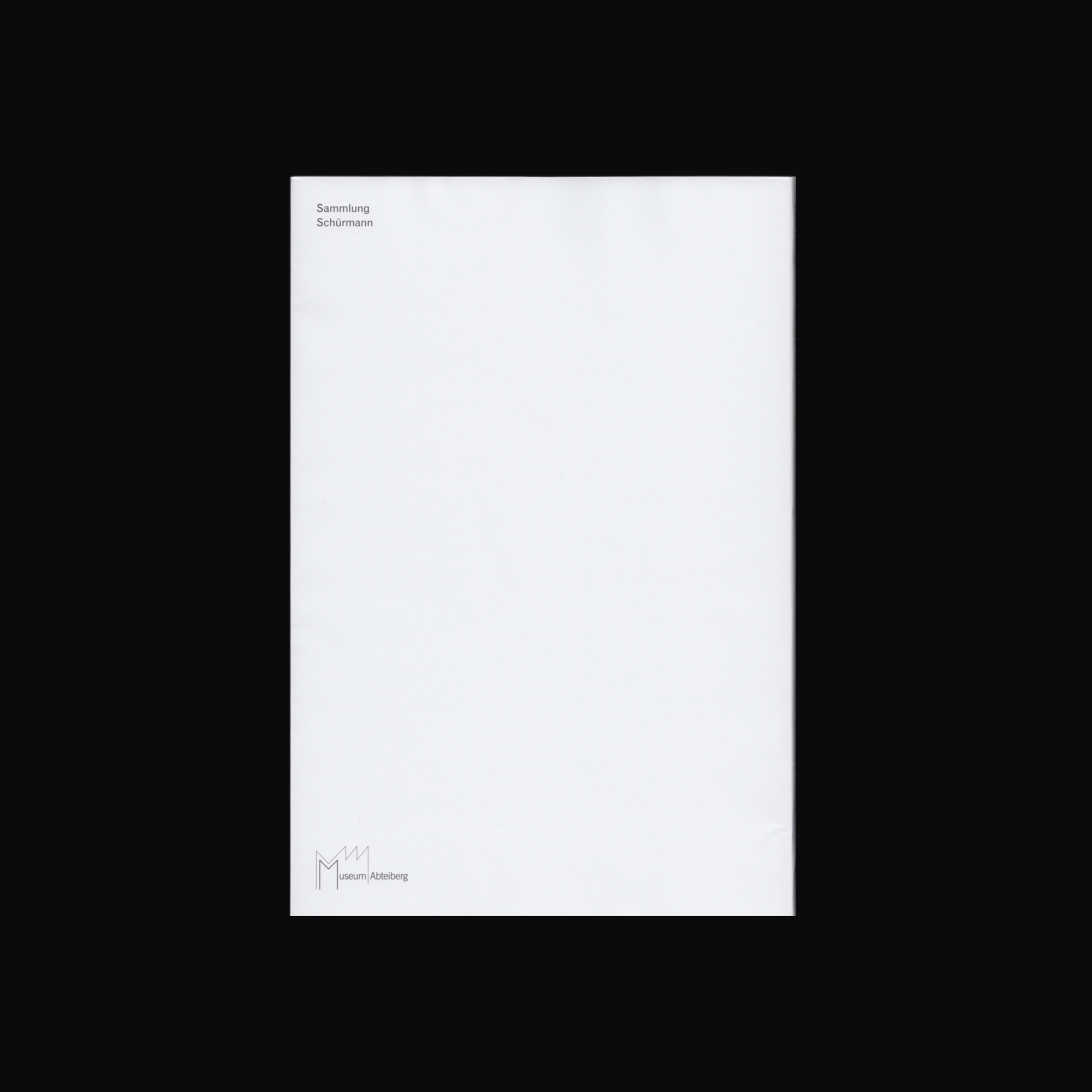 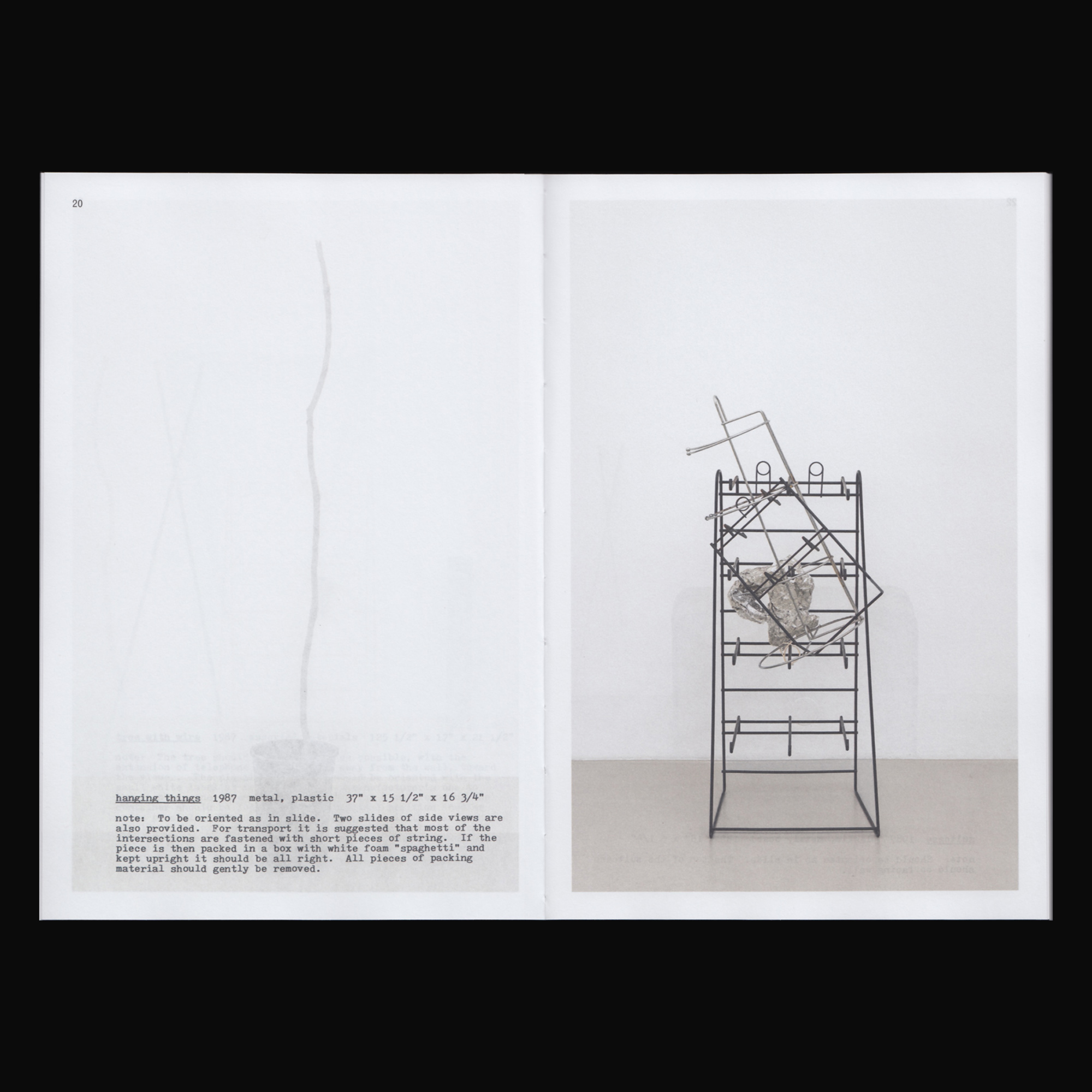 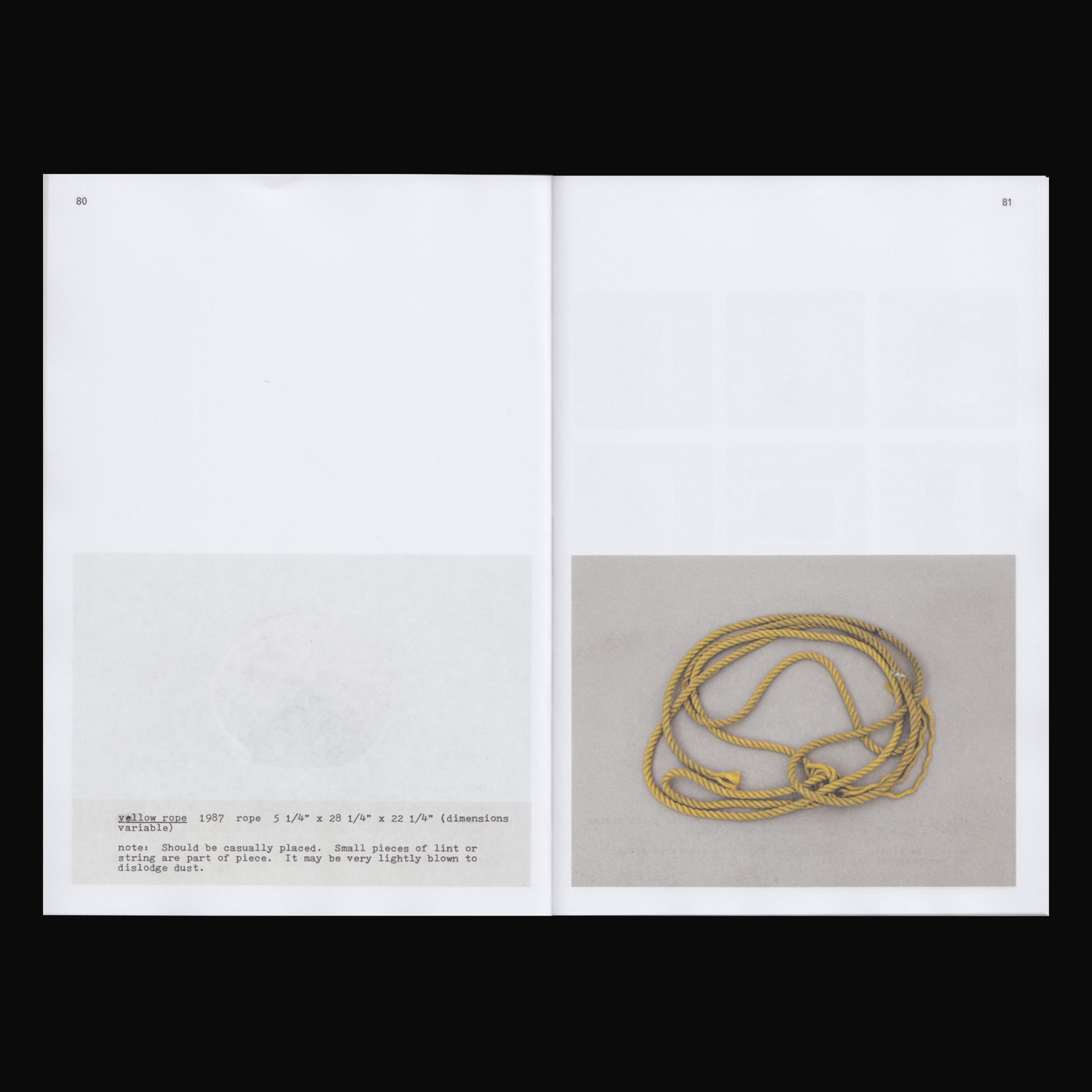 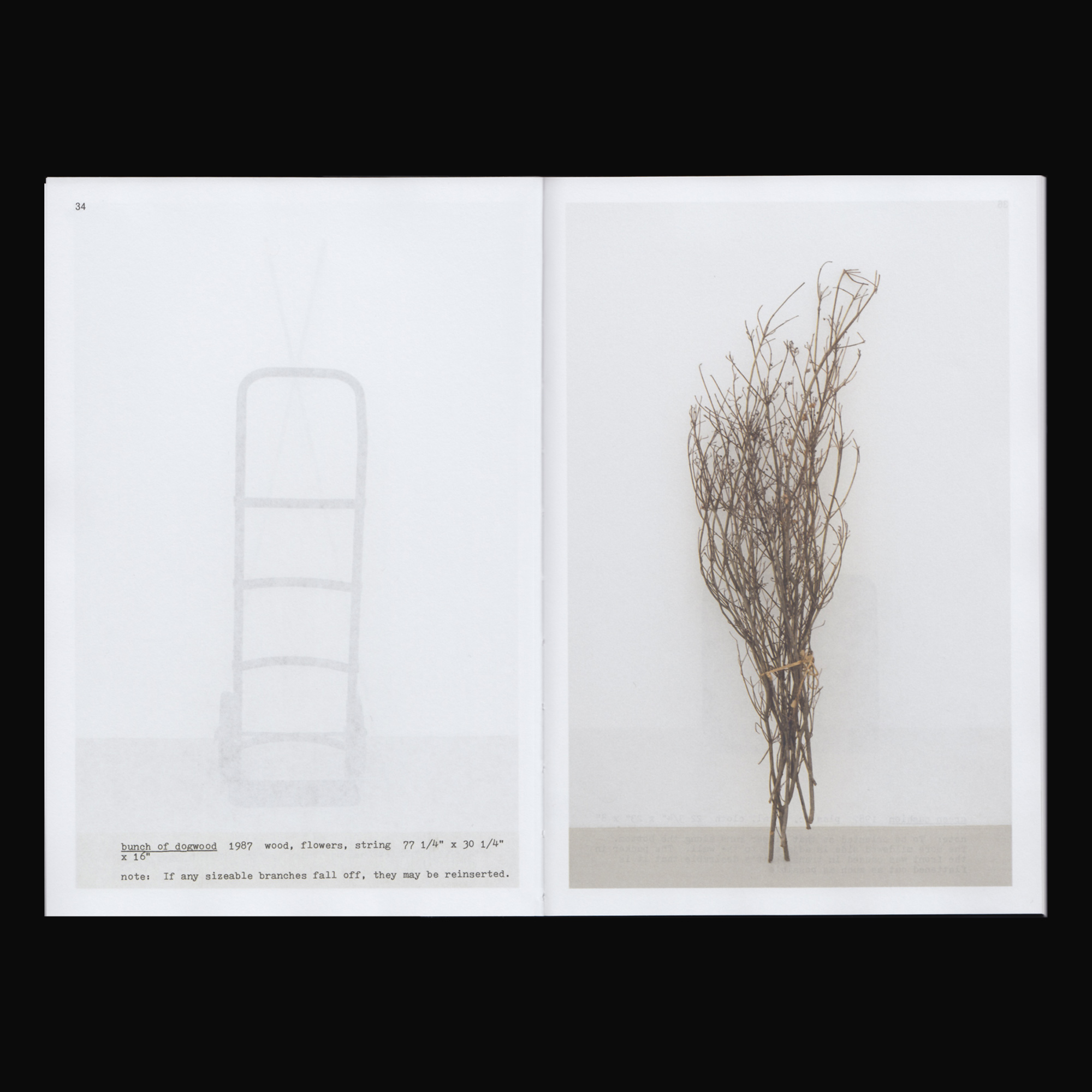 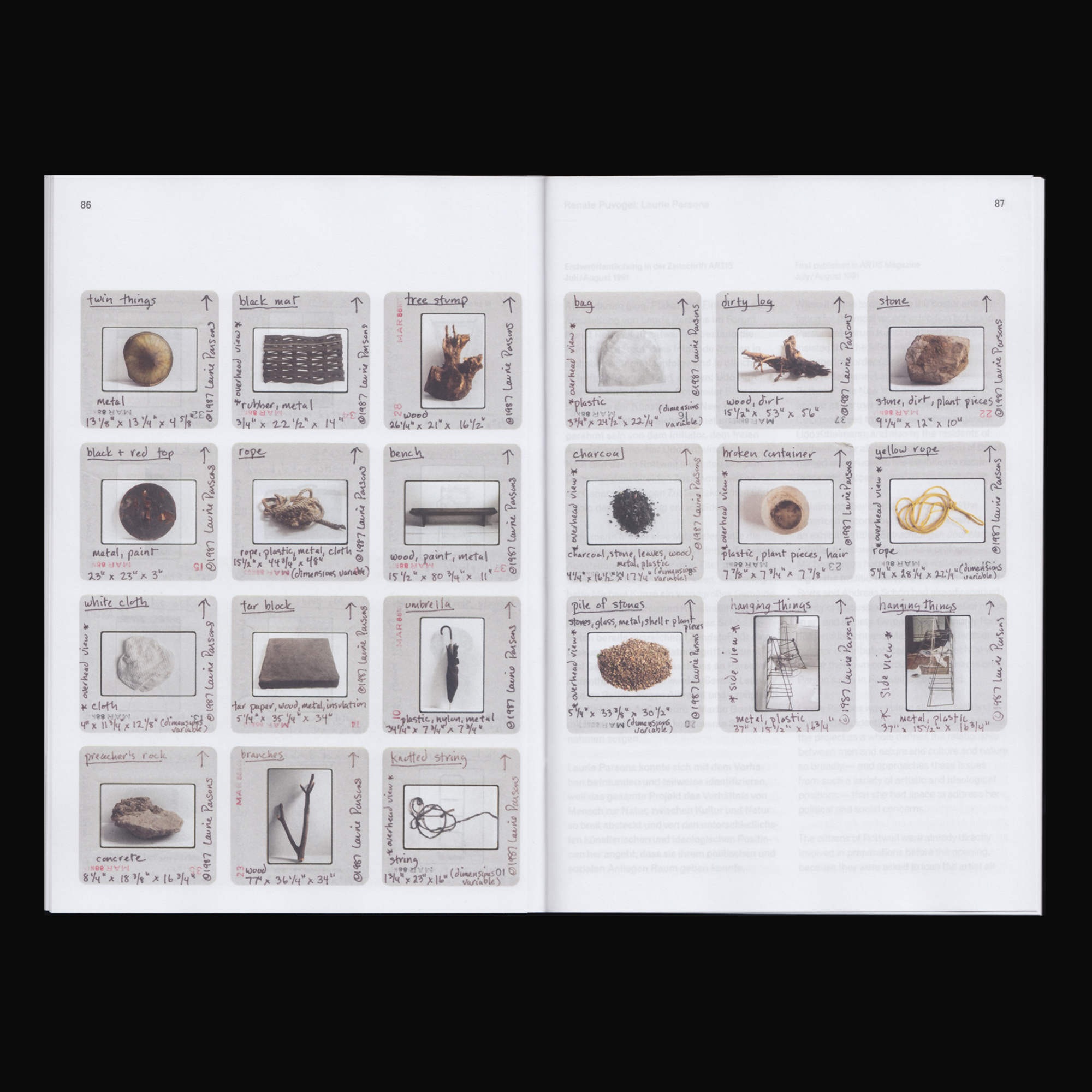 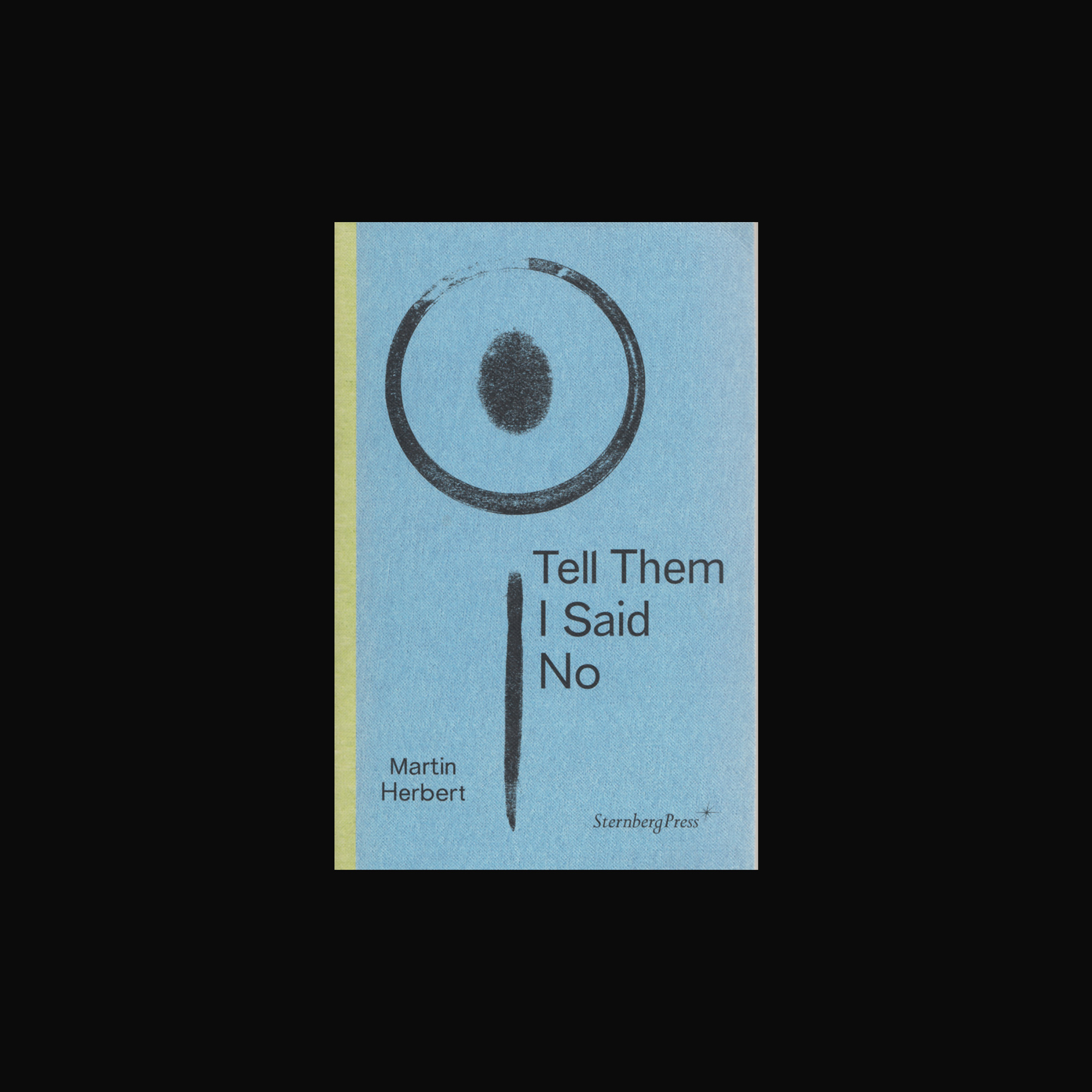 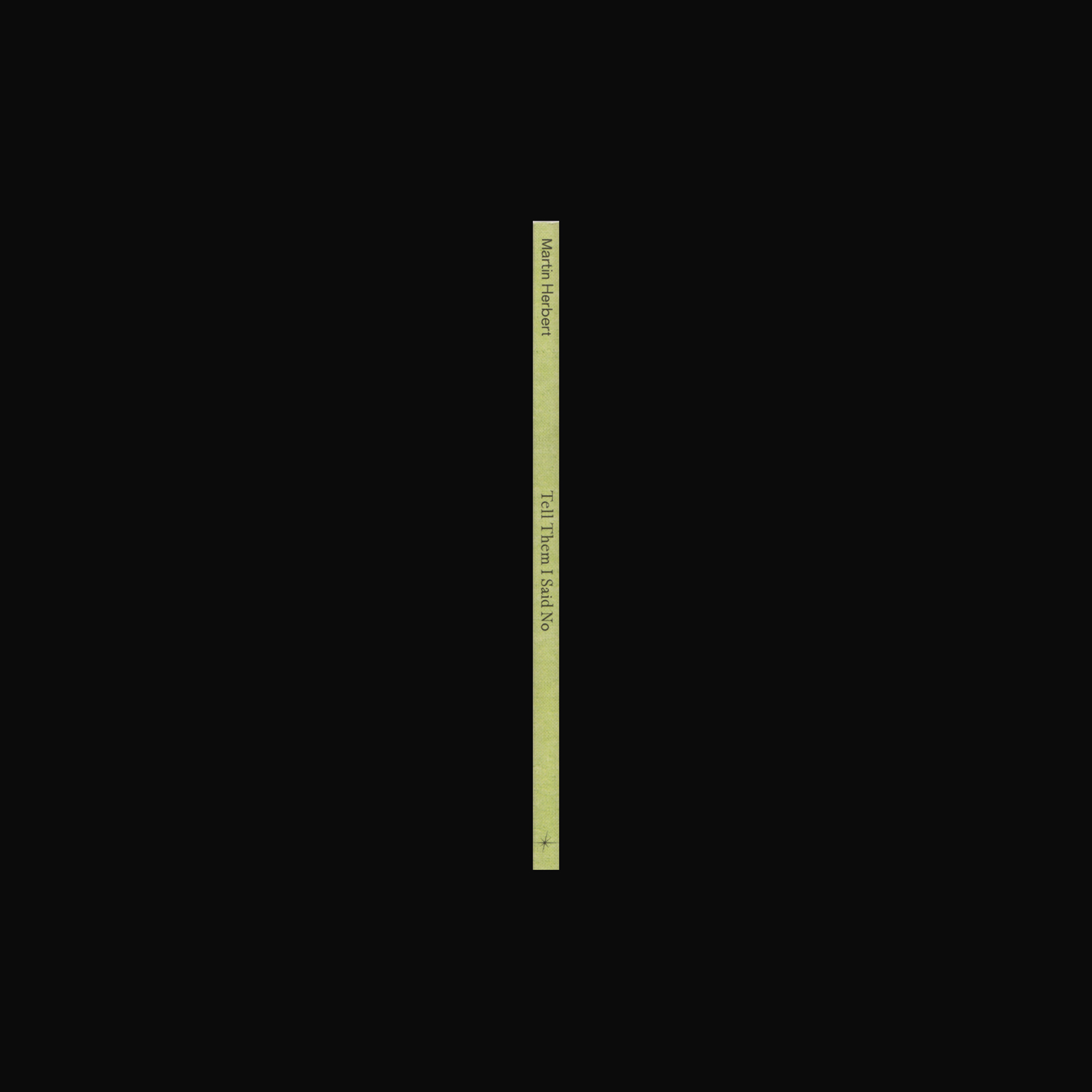 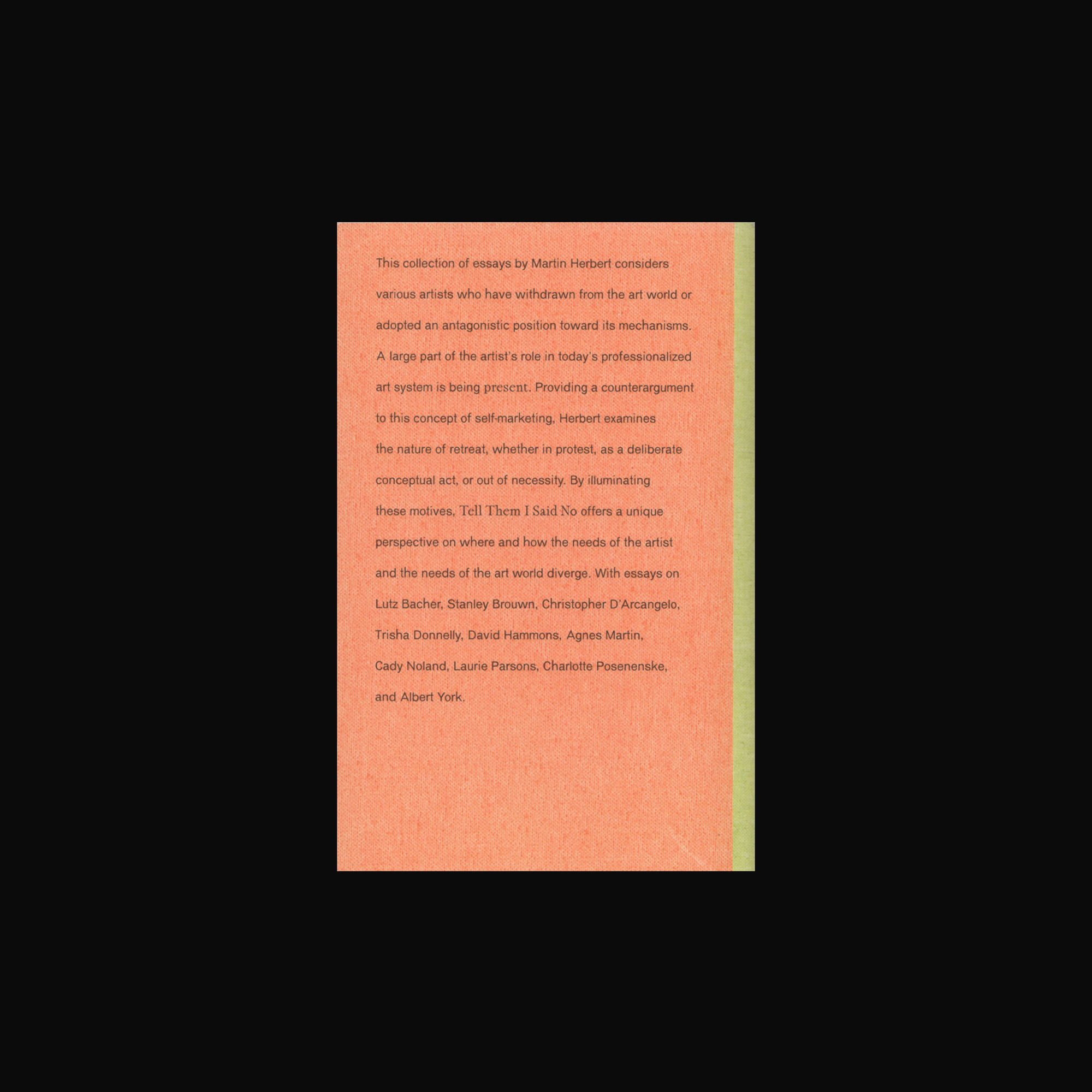 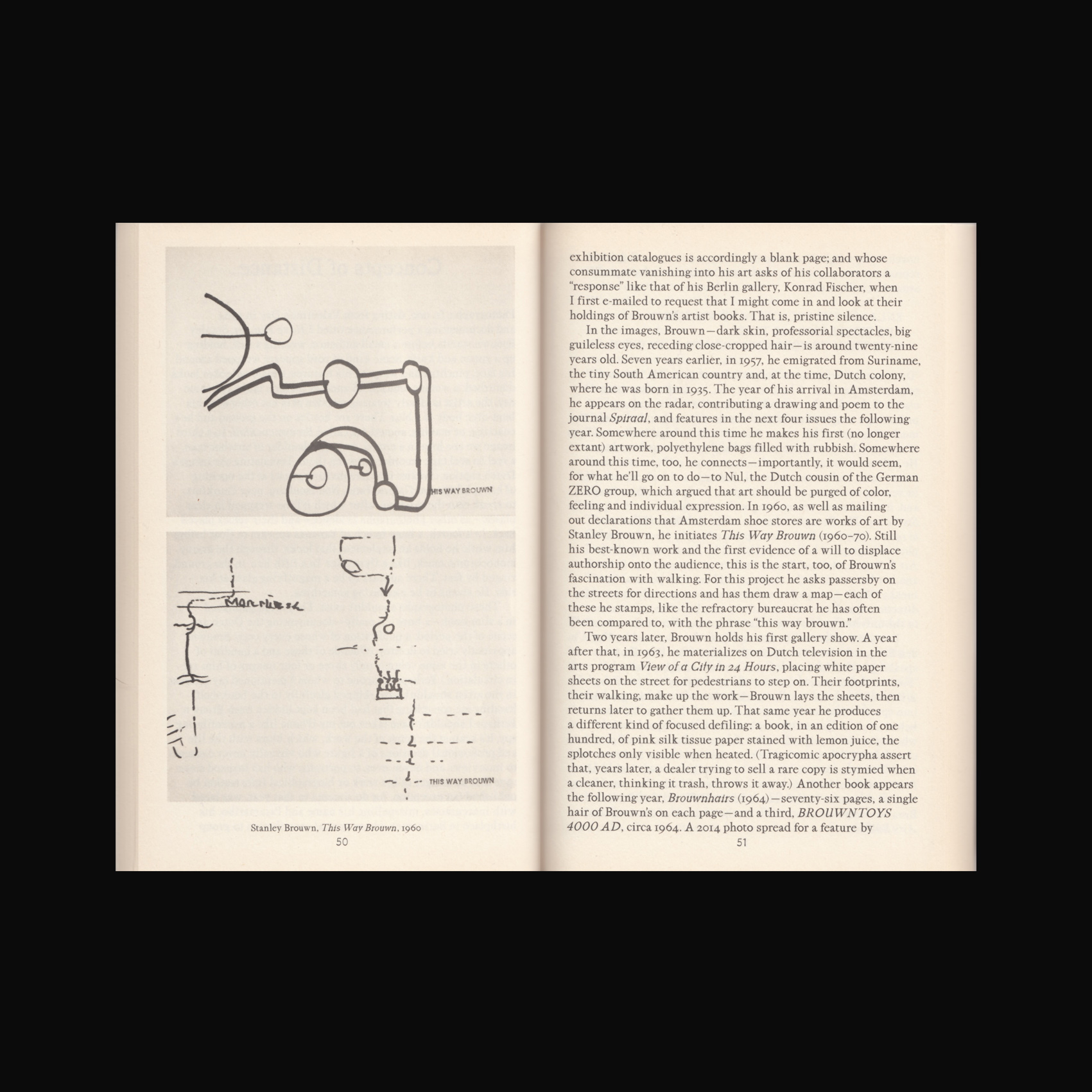