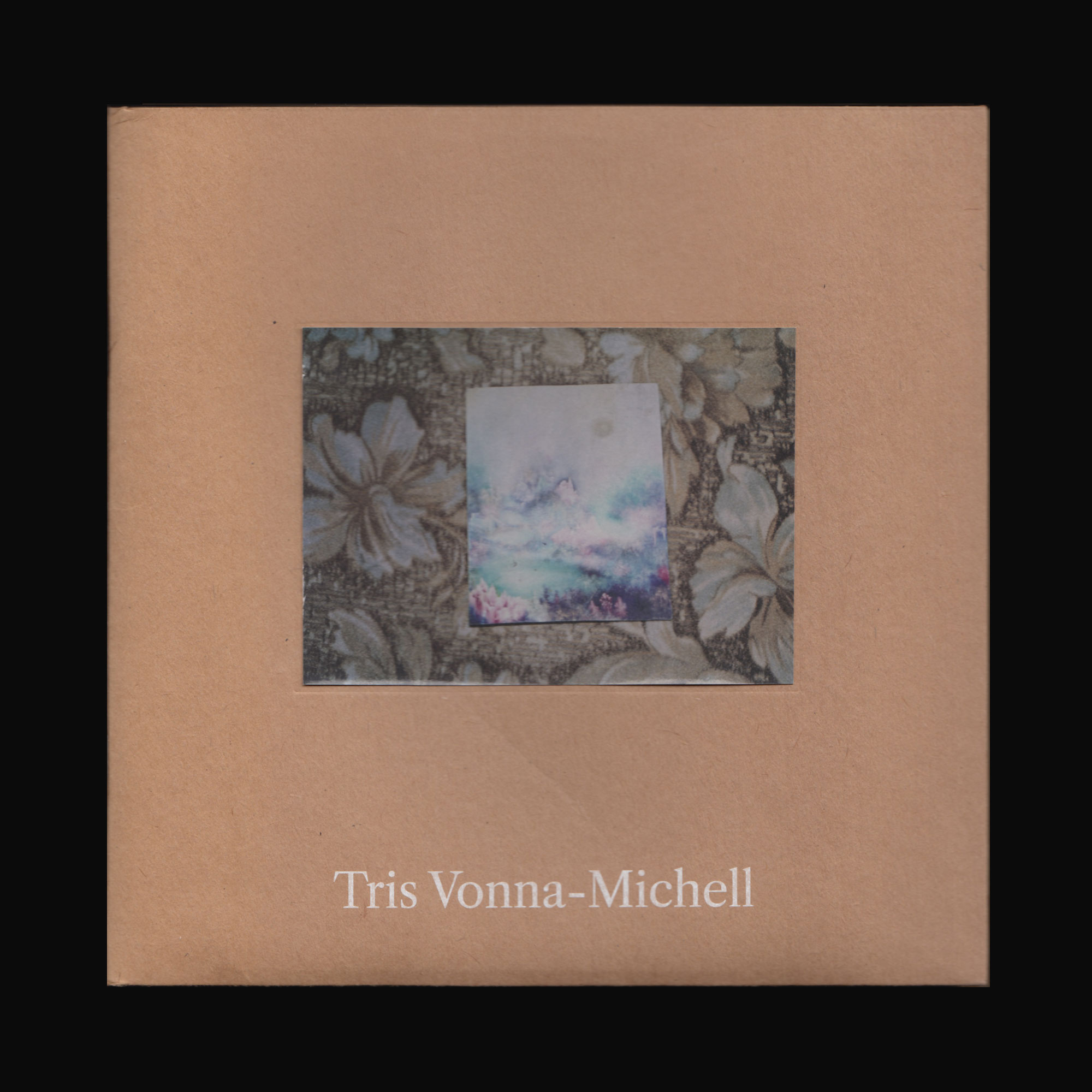 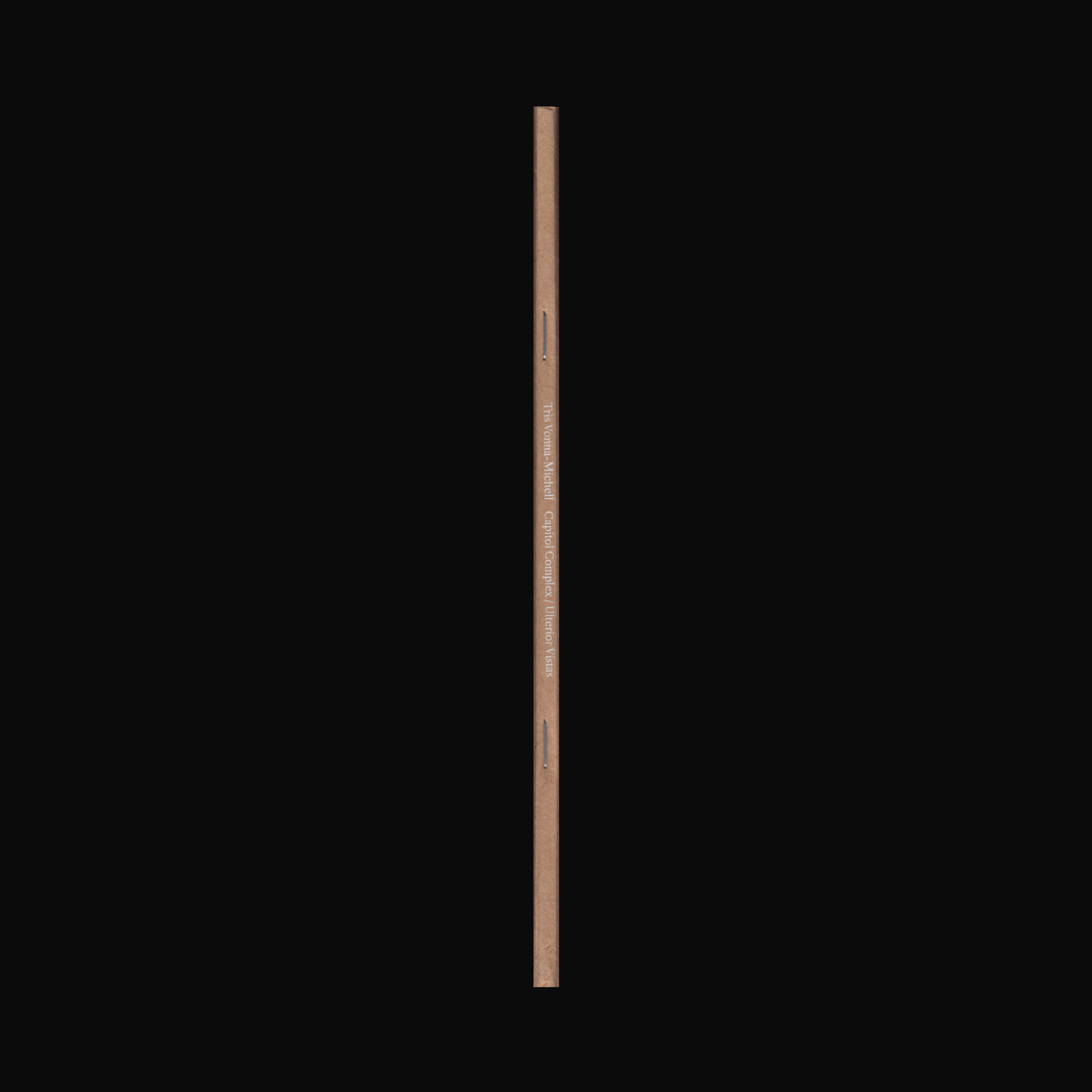 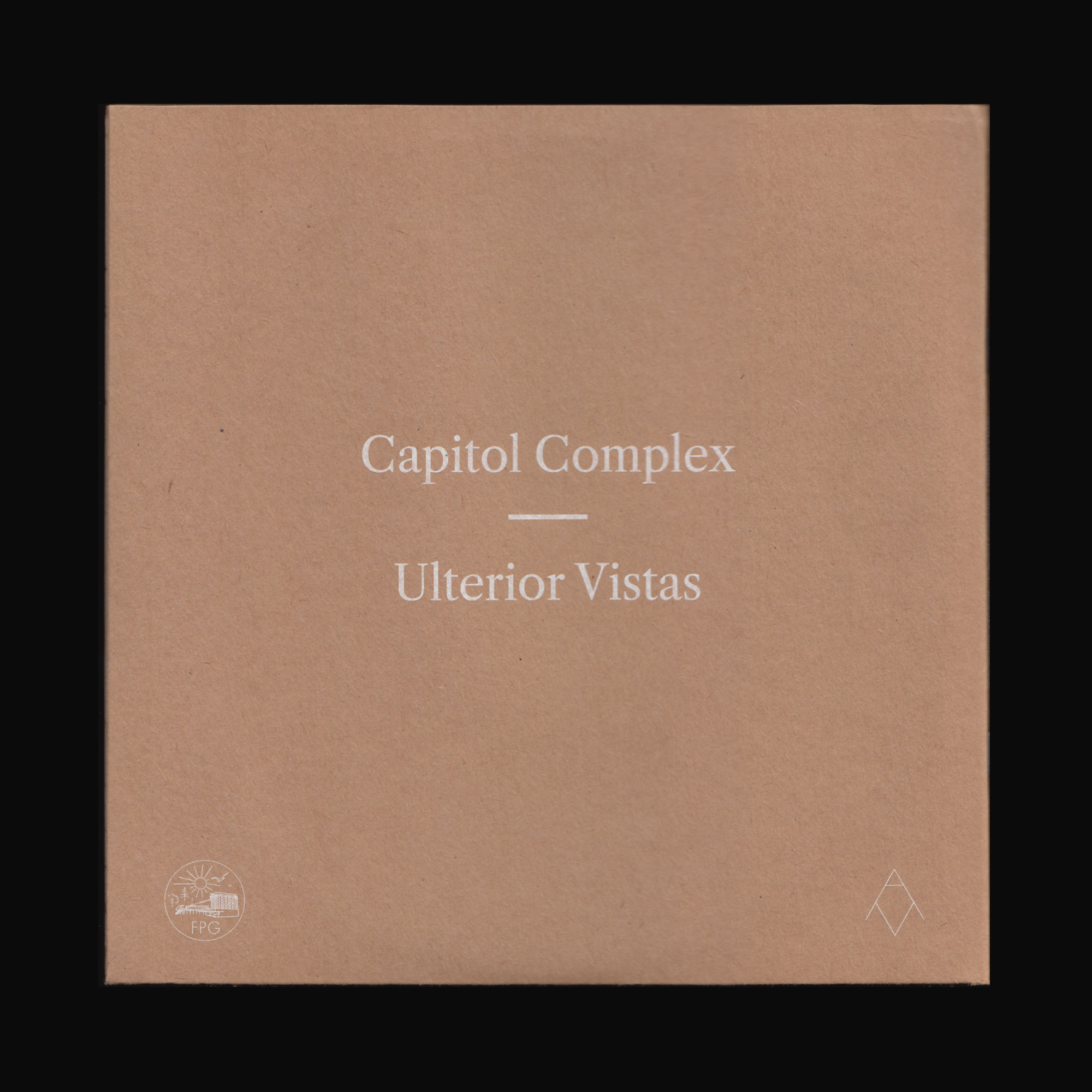 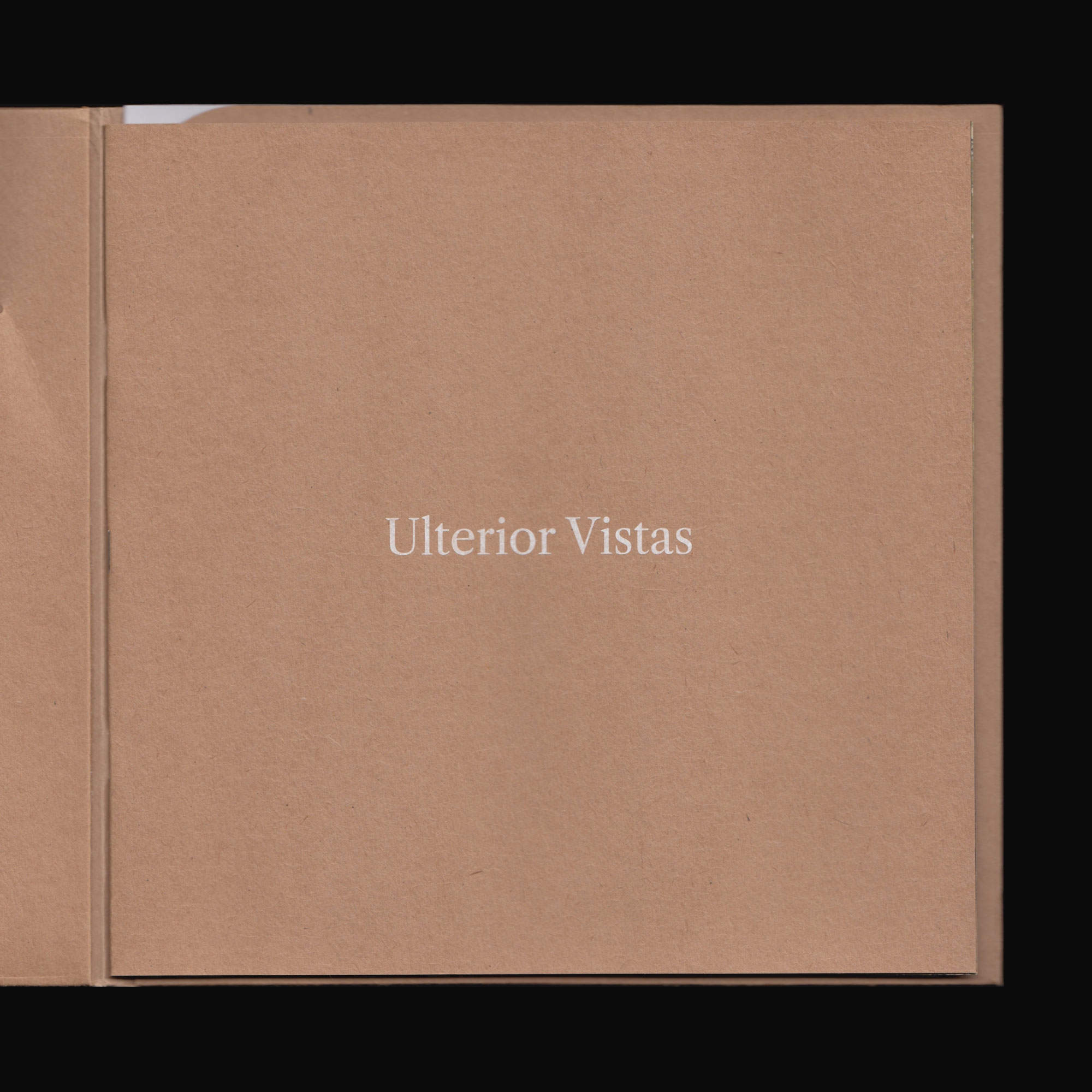 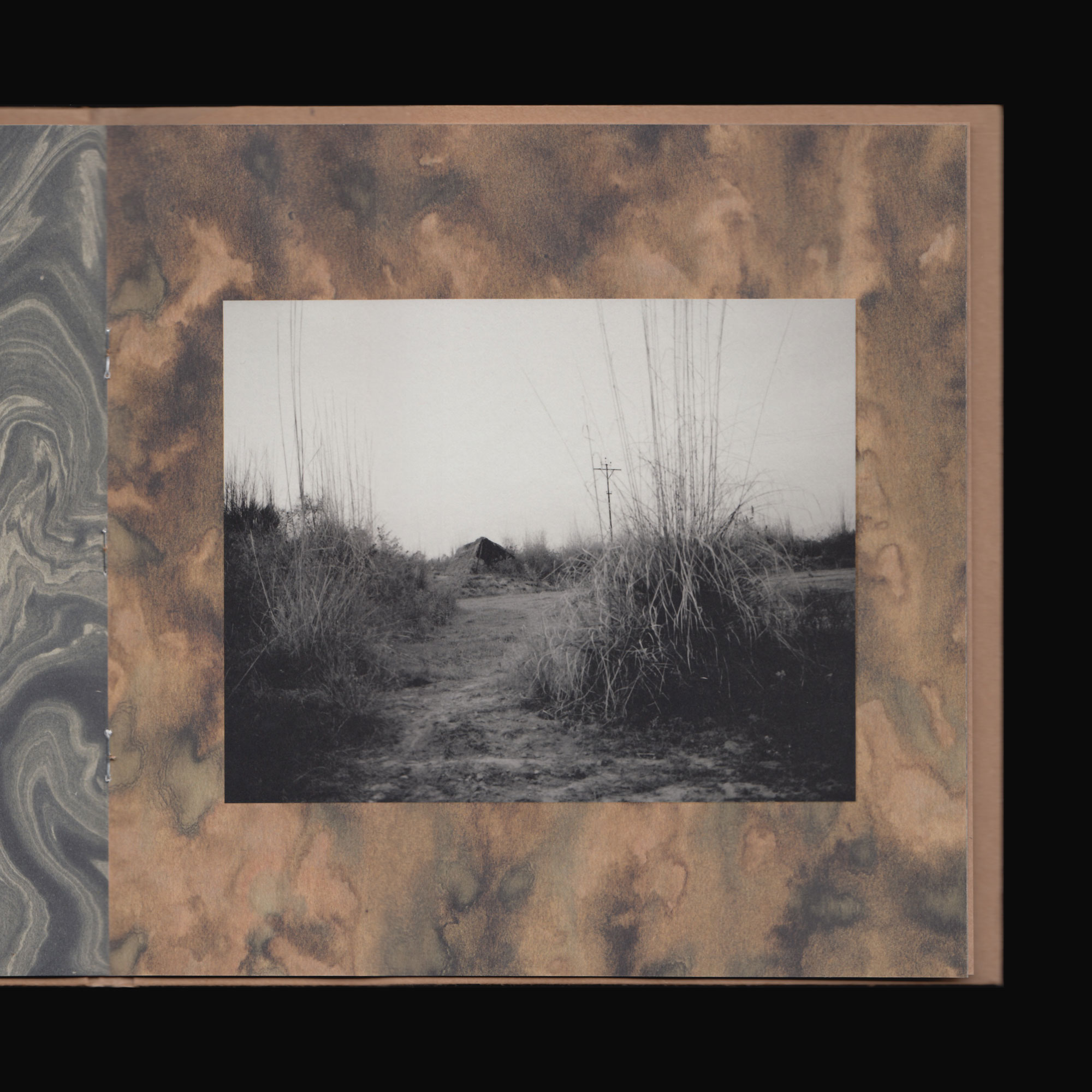 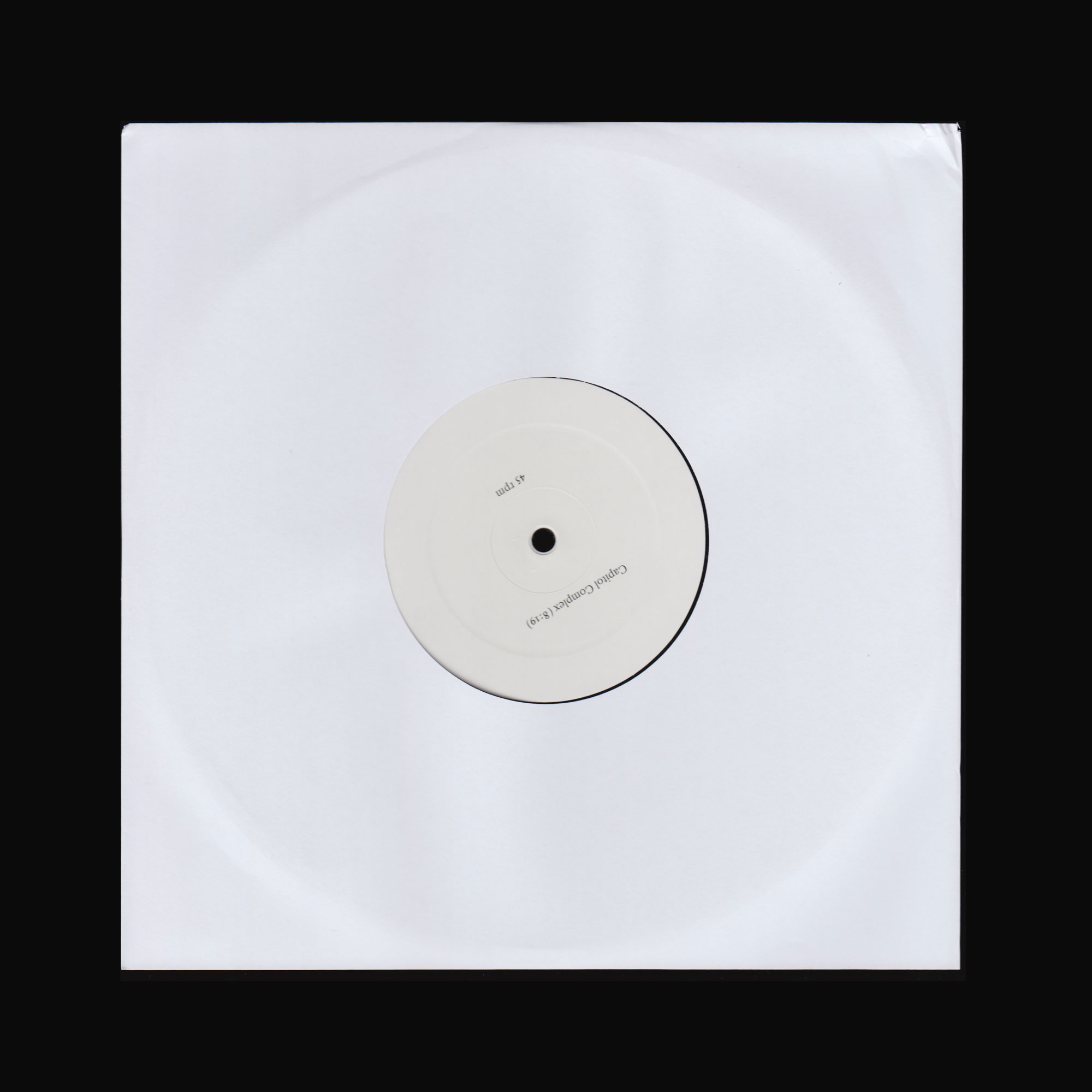 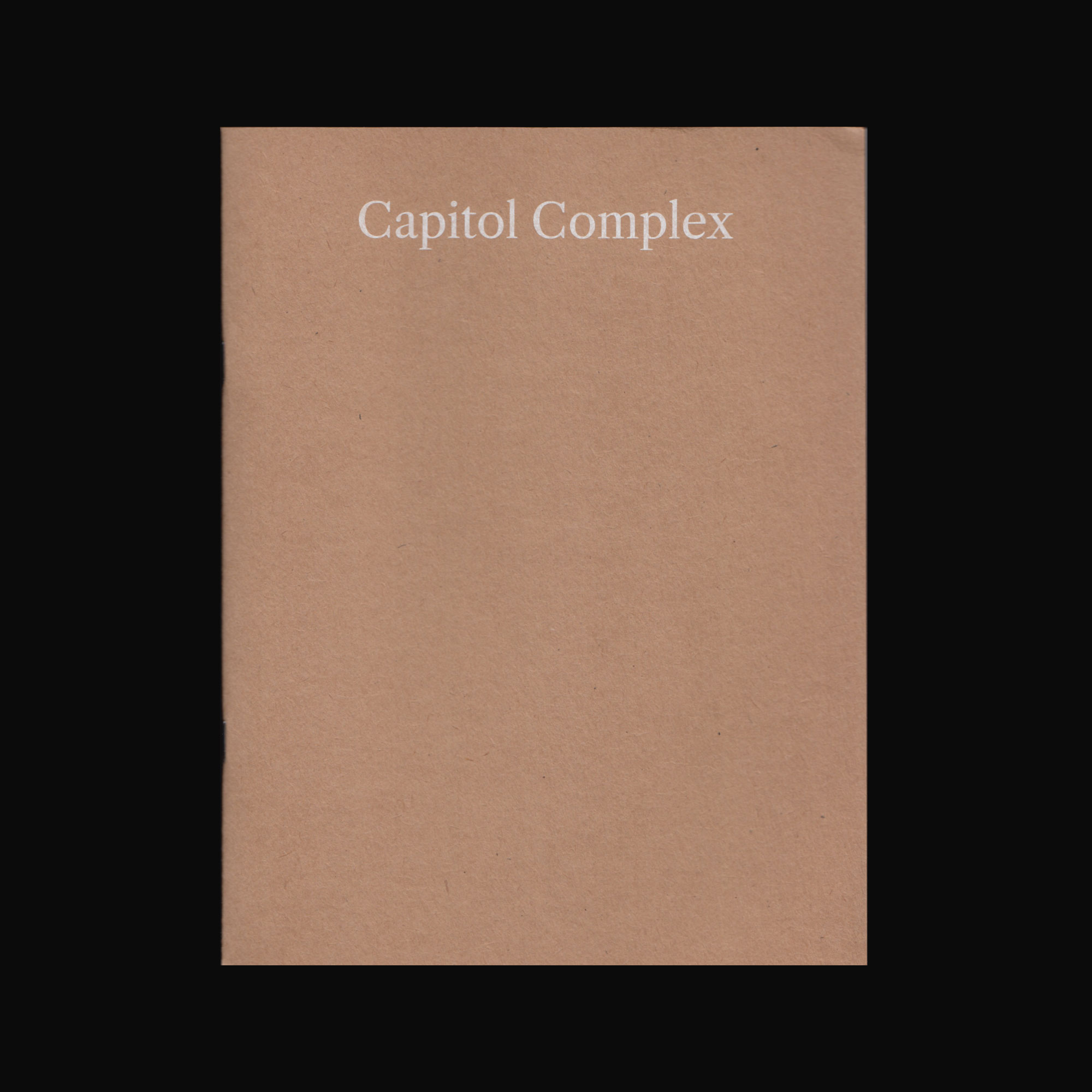 Tris Vonna-Michell’s artist’s record/book is constructed around two works, Capitol Complex (2012-2014) and Ulterior Vistas (2012-2013), both of which are encapsulated on a ten-inch vinyl record. The spoken-word compositions are enclosed within a gatefold design and accompanied by the Capitol Complex manuscript as a booklet insert and a bound series of Ulterior Vistas photographic montages.

British artist Tris Vonna-Michell (born 1982 in Southend-on-Sea, England, lives and works in London and Berlin) is a memory traveler who runs through the past and present. In his works, images, sound, light, and the most ordinary objects become the material of a totally individual experience where reality and fiction merge, and journey, memories, and invention coexist.

More information on the work can be found here and here. 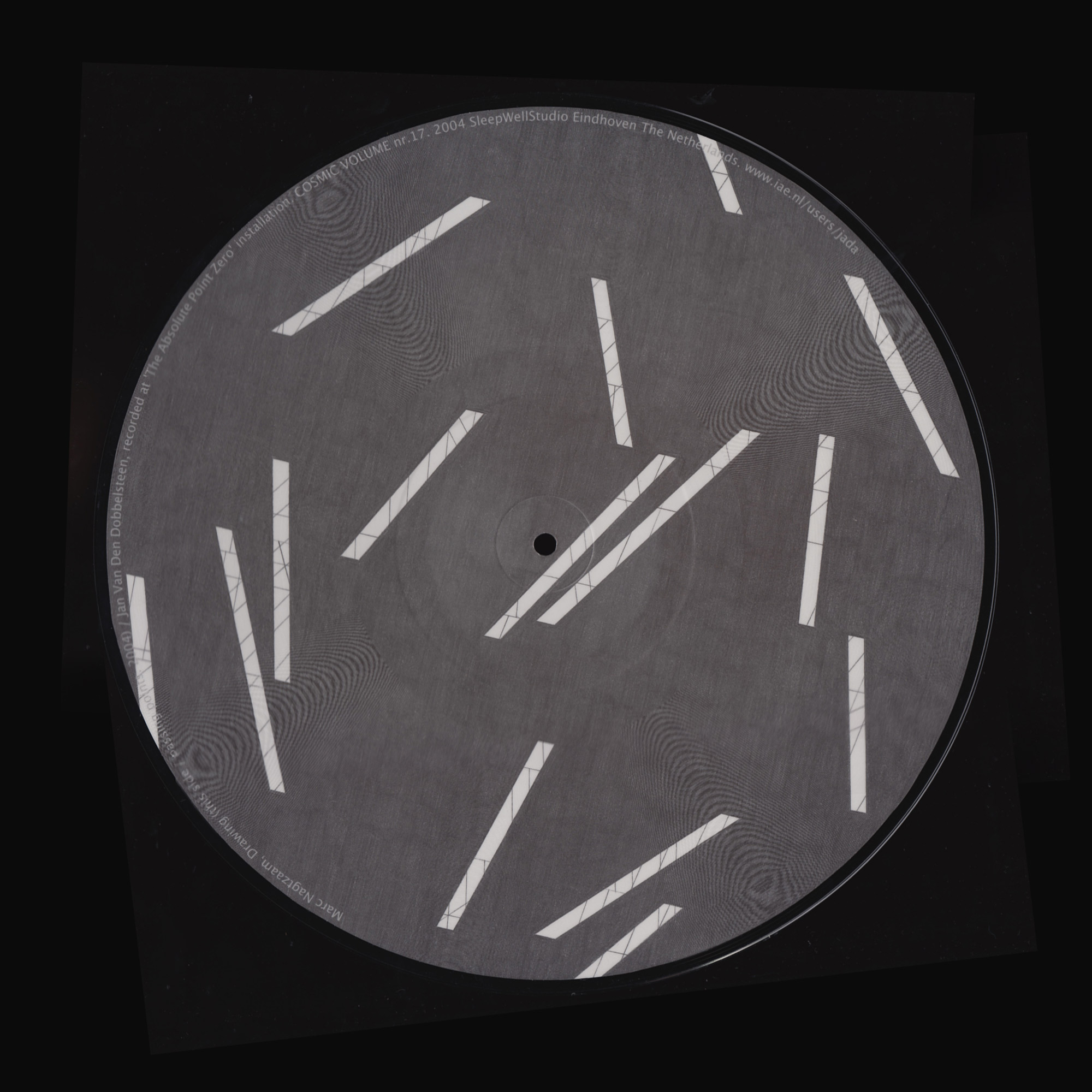 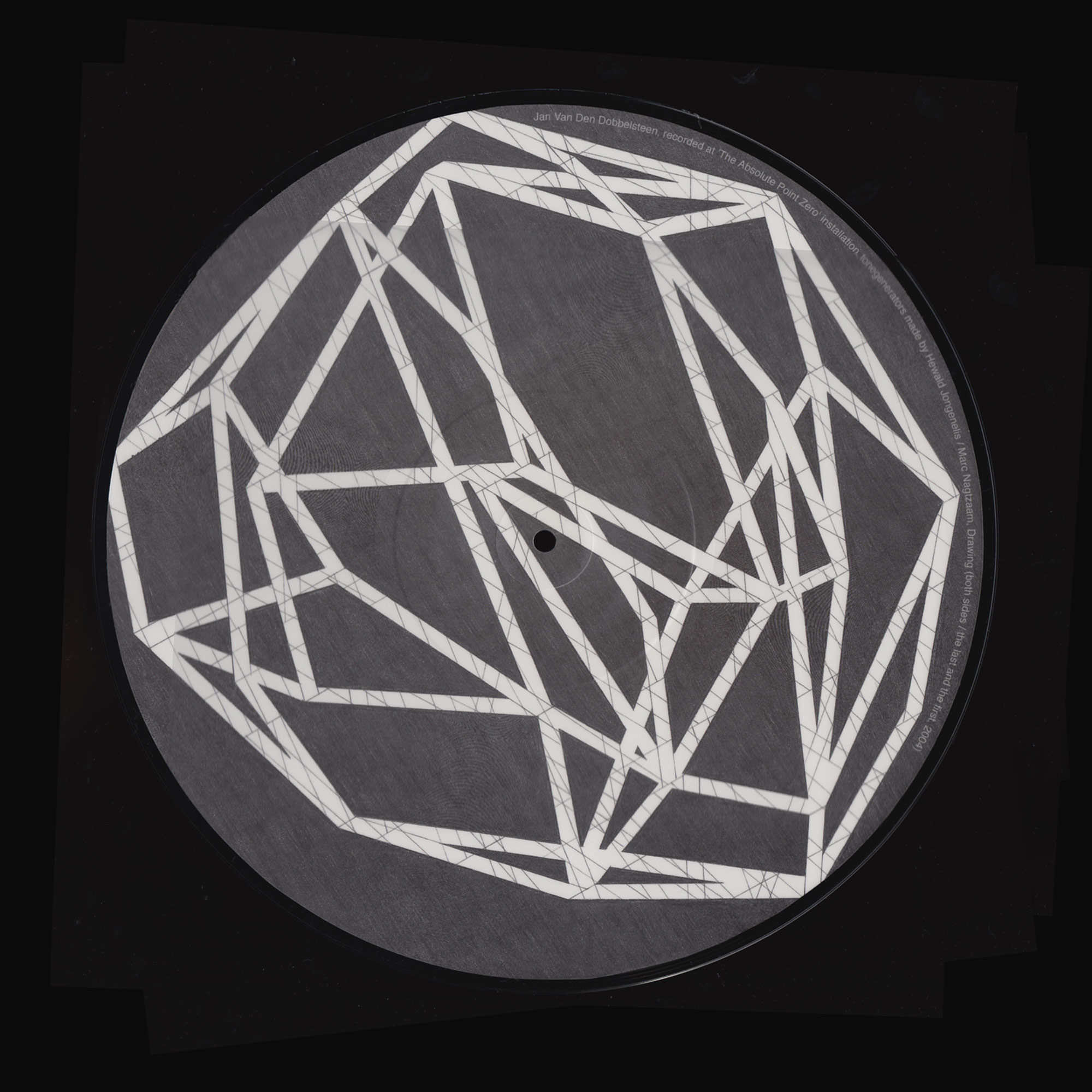 Marc Nagtzaam has been producing a body of work that is based on one main subject: the idea of pattern, the repetition. He draws lines, grids, circles, words or sentences as in an endless search for collecting pieces of information. 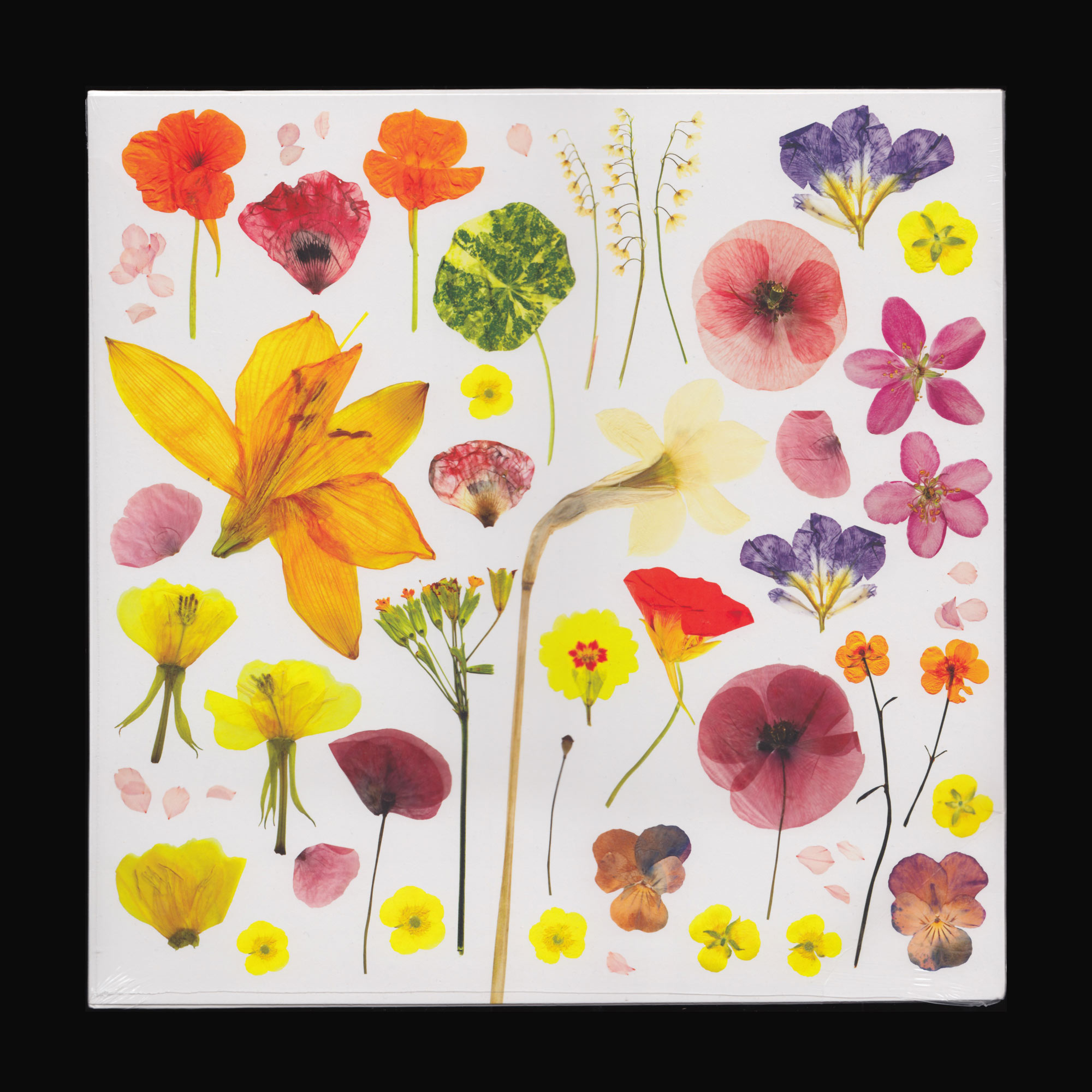 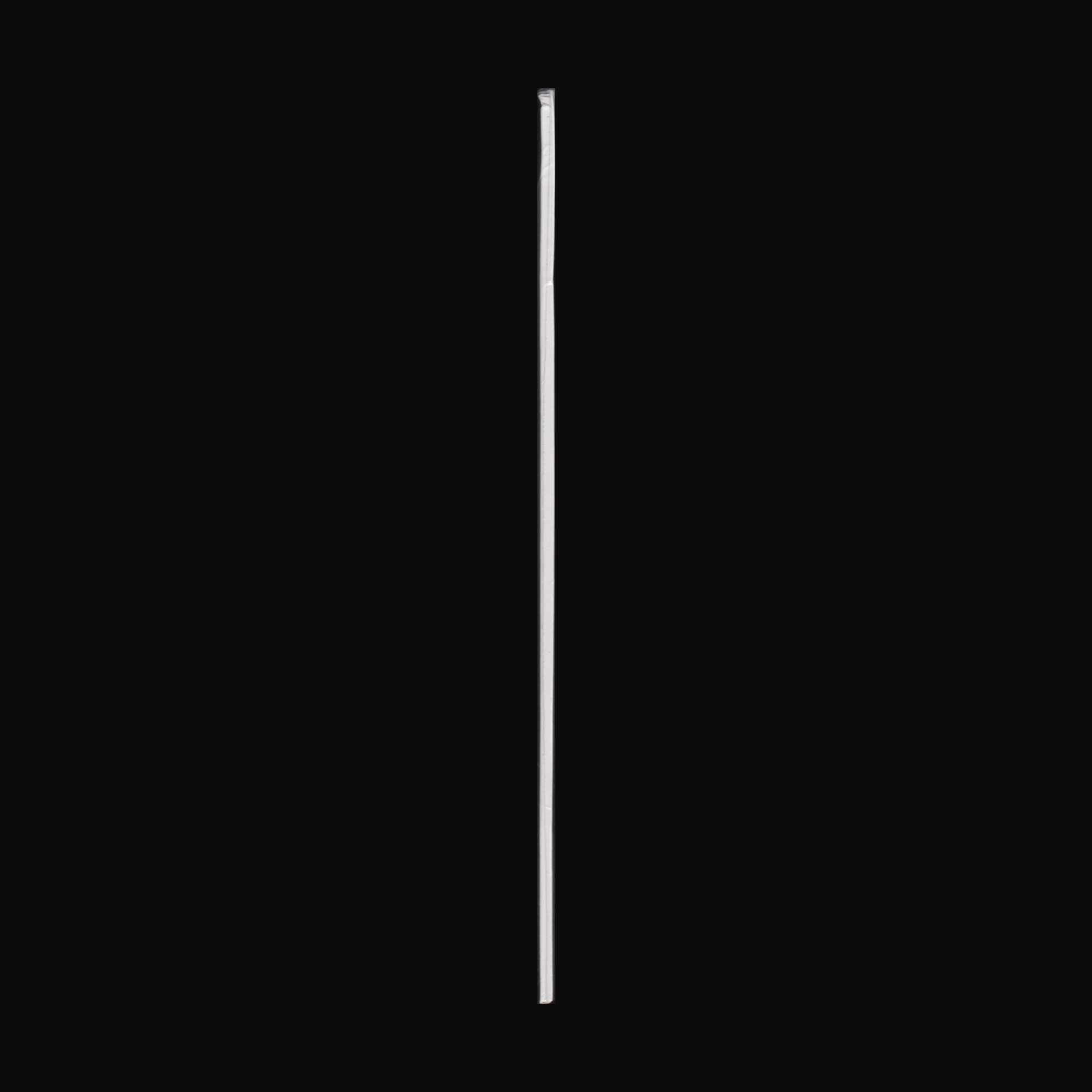 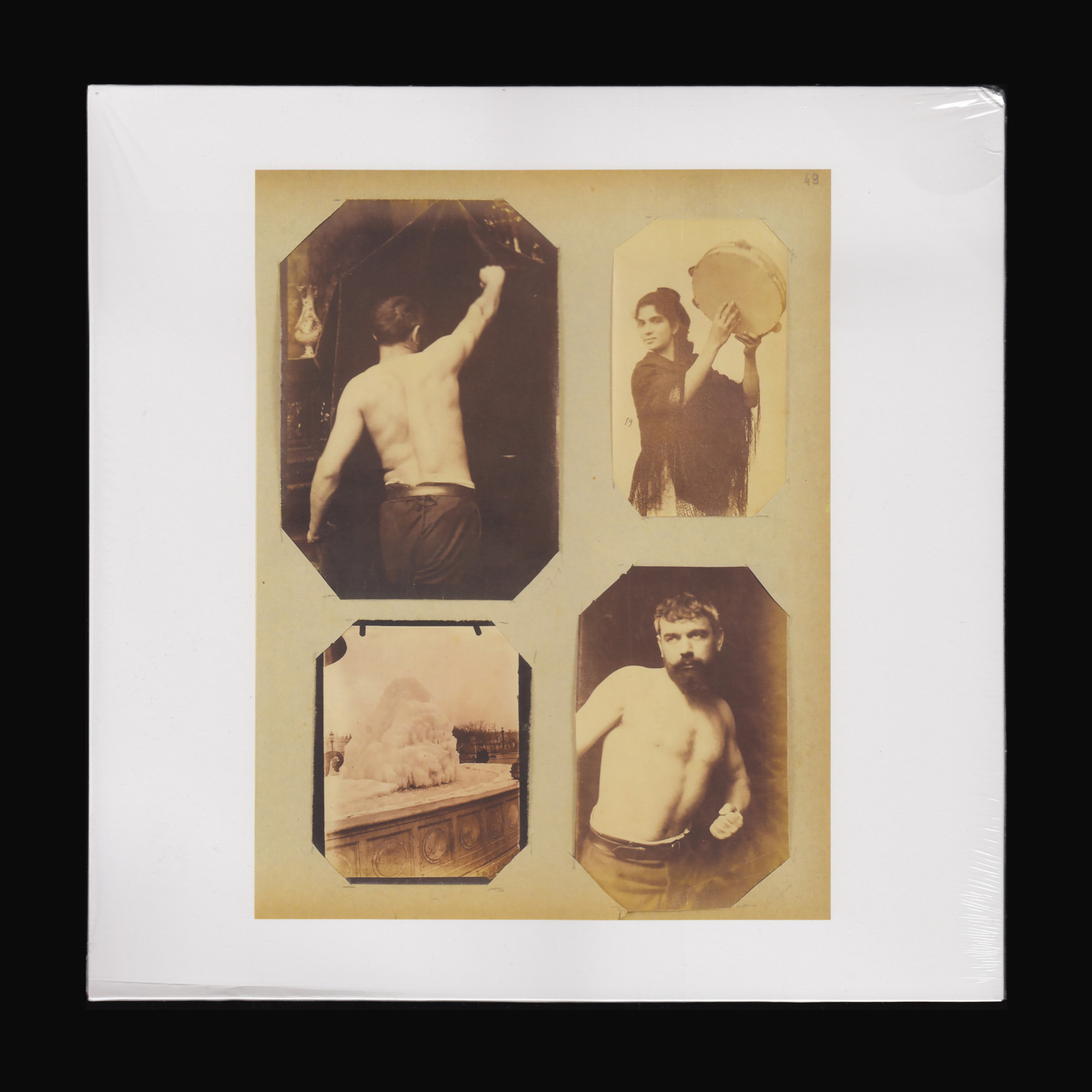 Superimposing different sources—background sounds, recordings of a charivari in the streets of Lyon, bird songs or rhythms and melodies of amateur or professional musicians—Paul Elliman’s vinyl record can be experienced as a form of sound loitering, each track composed by the transformation of different audio materials into unique musical collages. Born 1961. Paul Elliman lives and works in London. 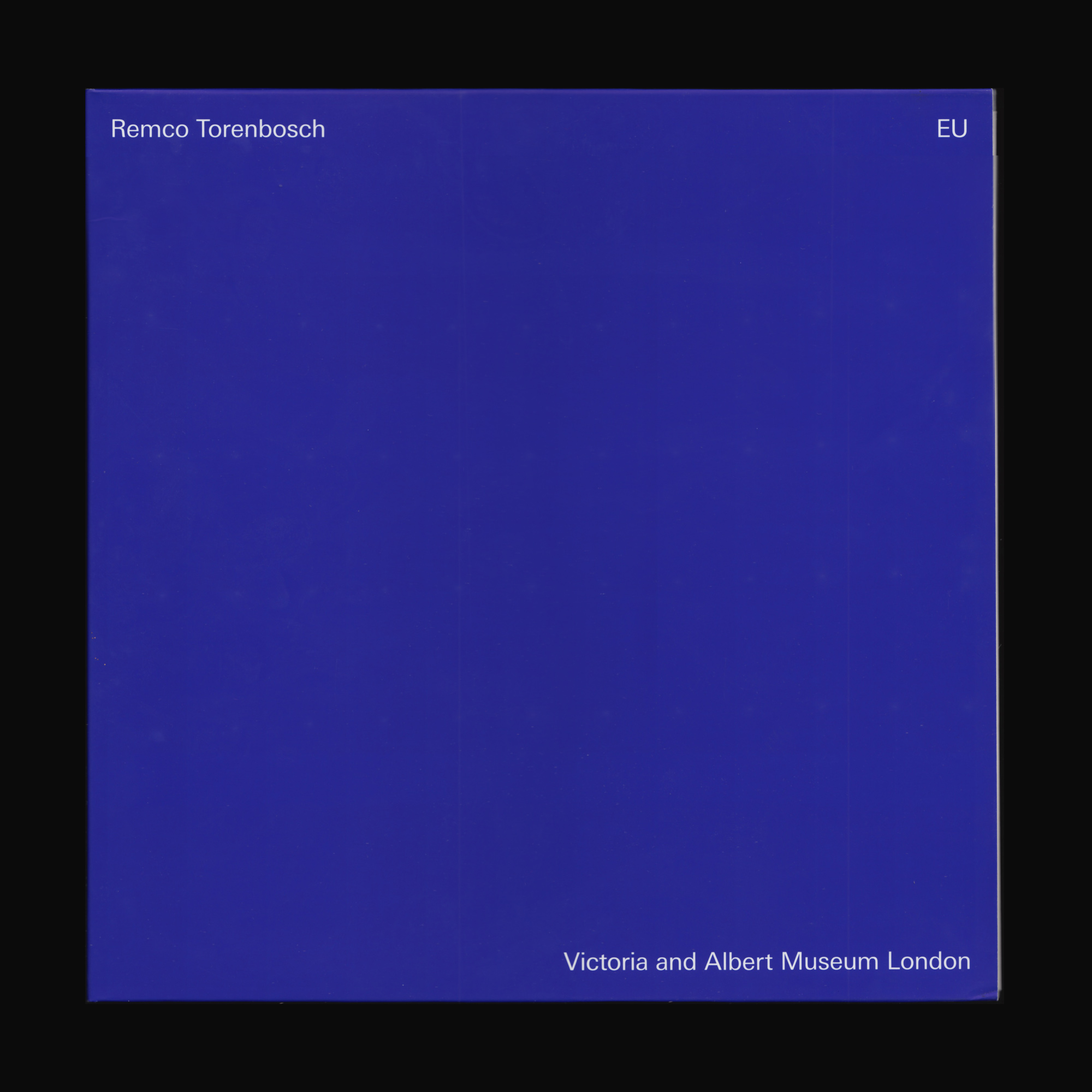 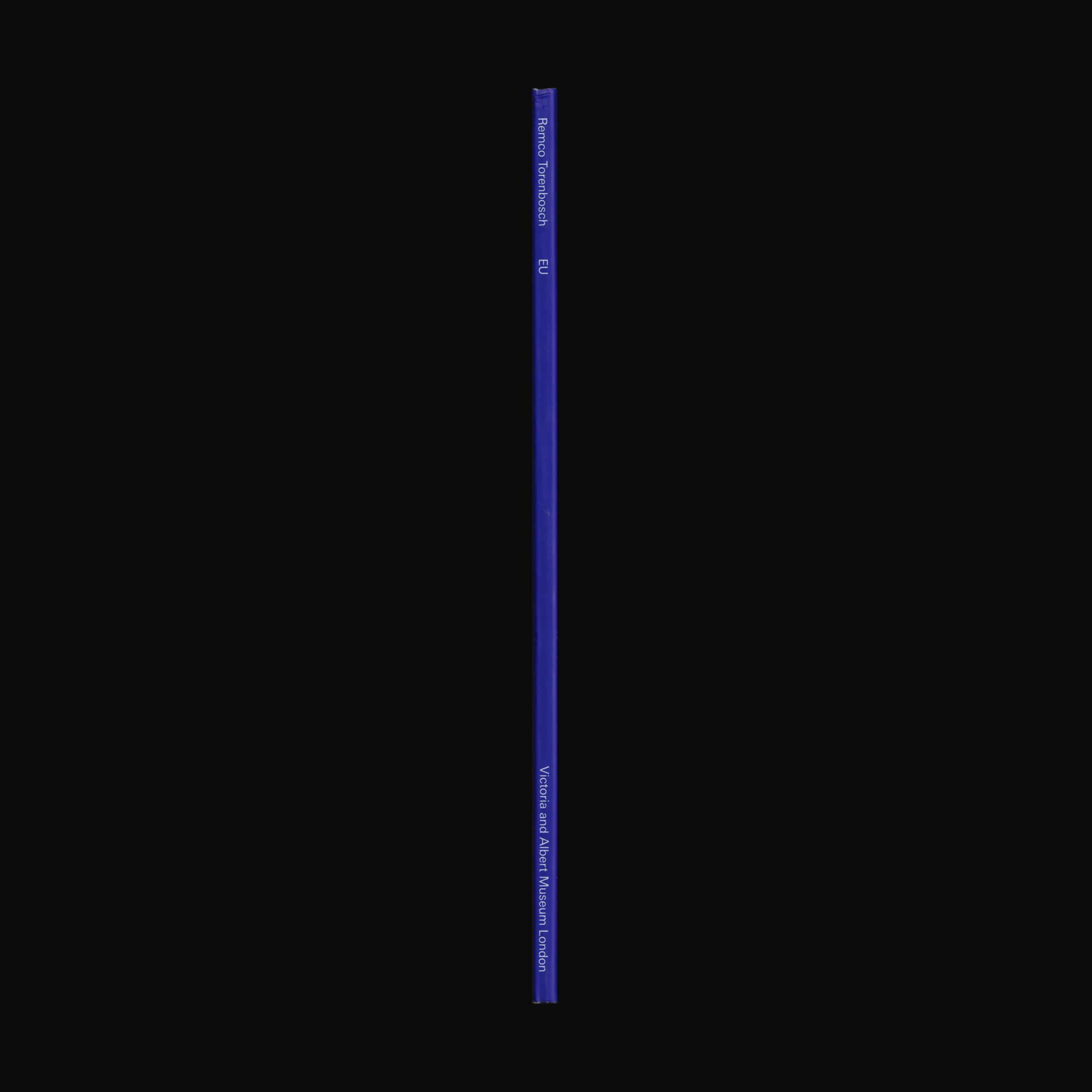 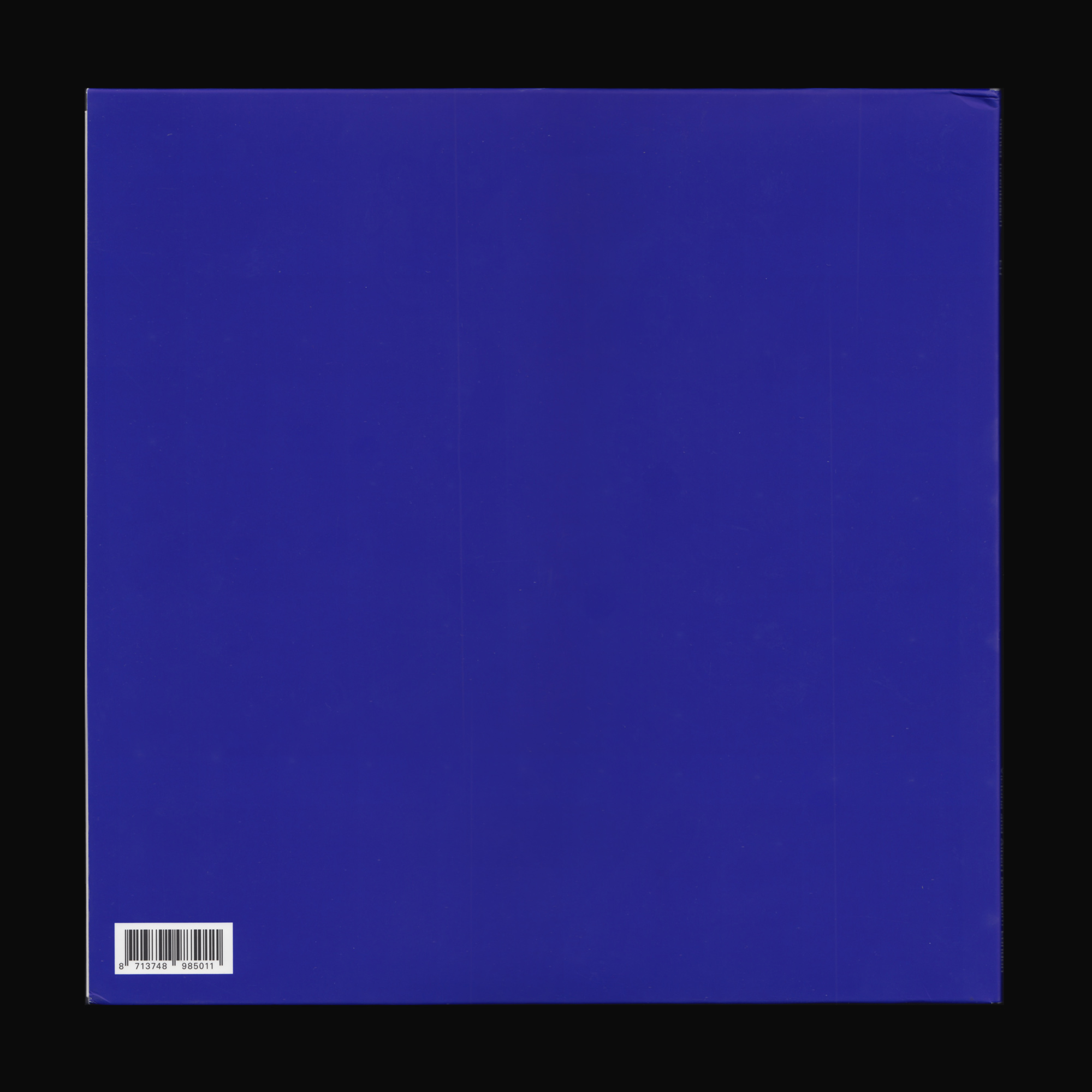 Produced on the occasion of the exhibition Collecting Europe, Victoria and Albert Museum, London. EU, 2017 is an abstracted version of the final part of Beethoven’s Symphony No. 9. This iconic composition has been used at historical moments, and is now the official anthem of the European Union. 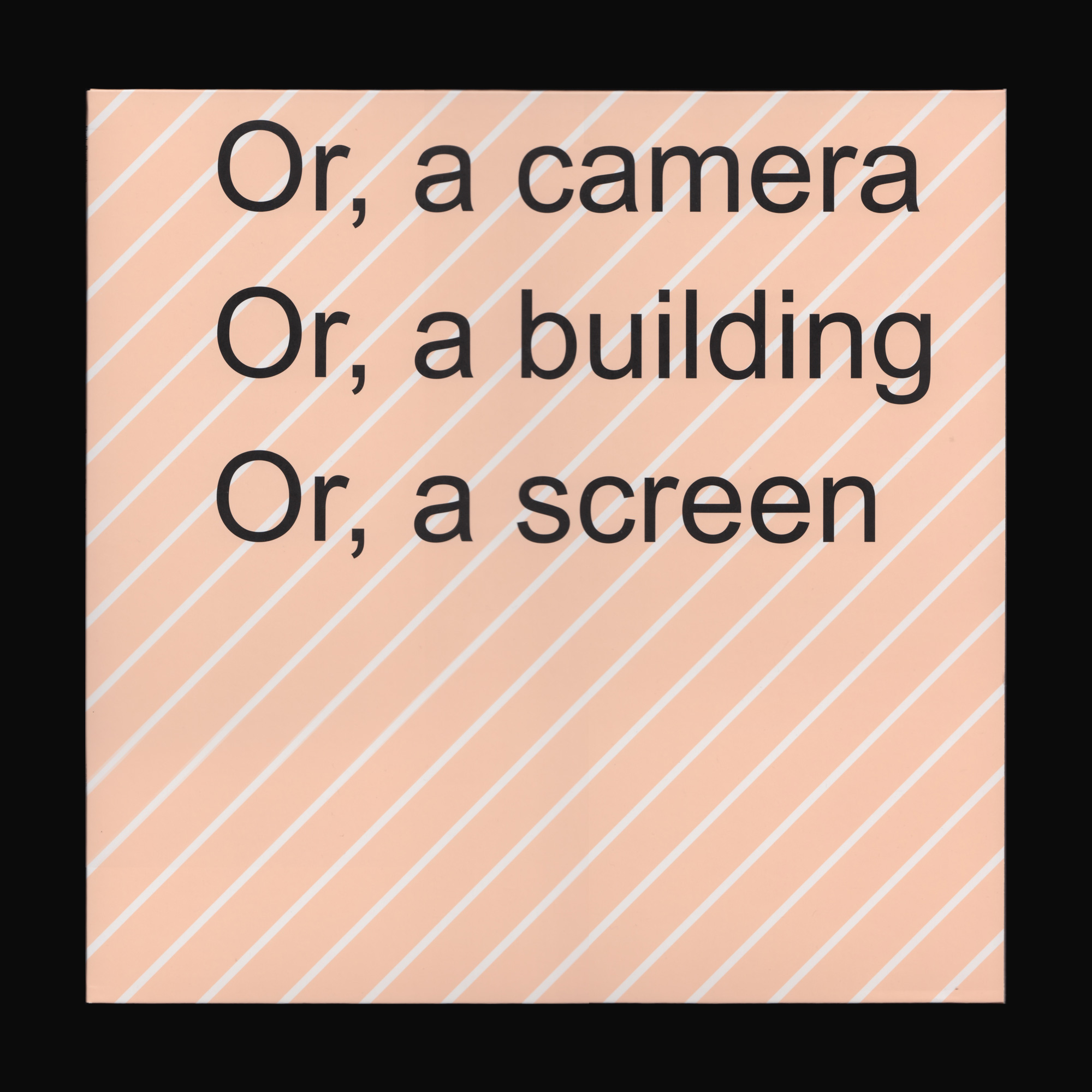 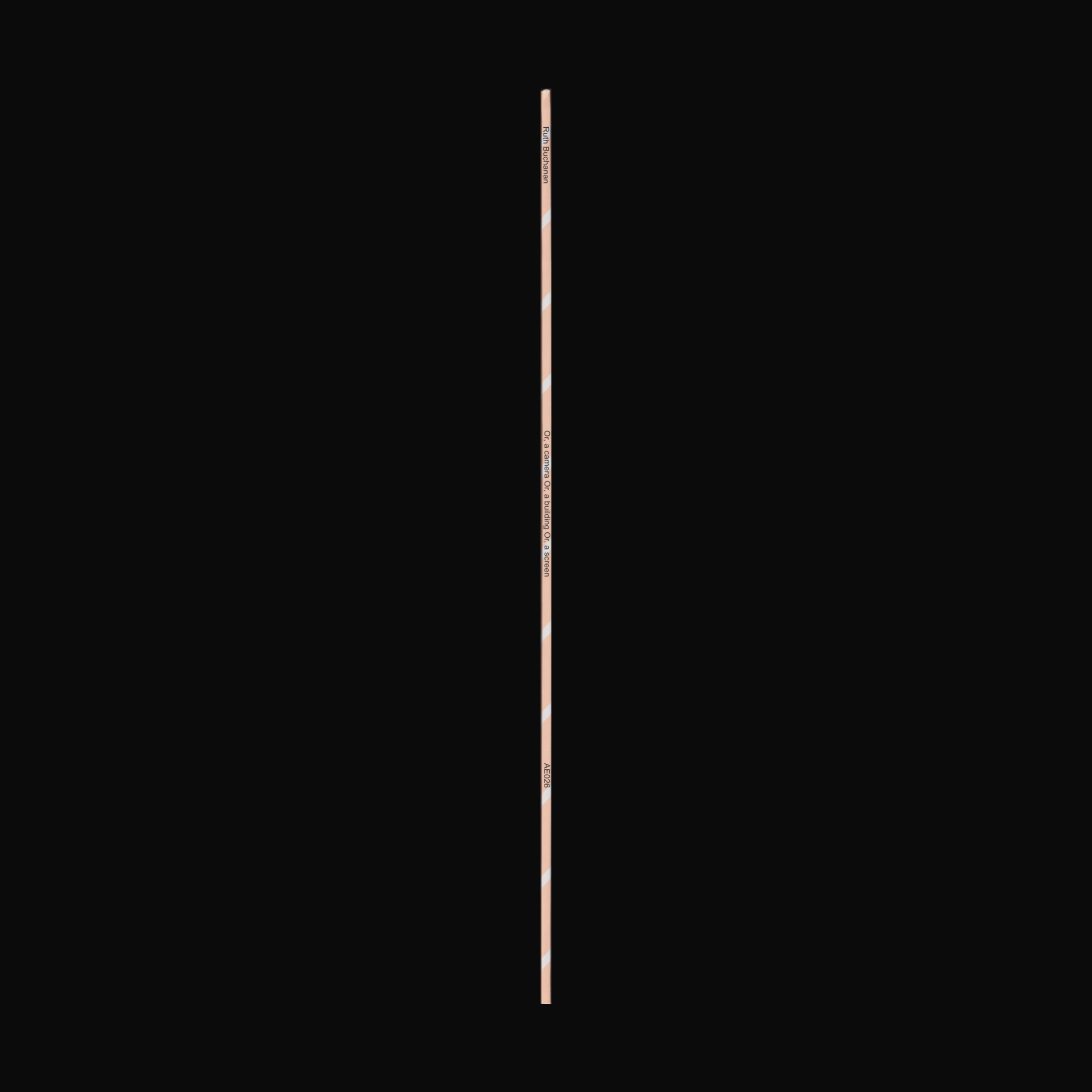 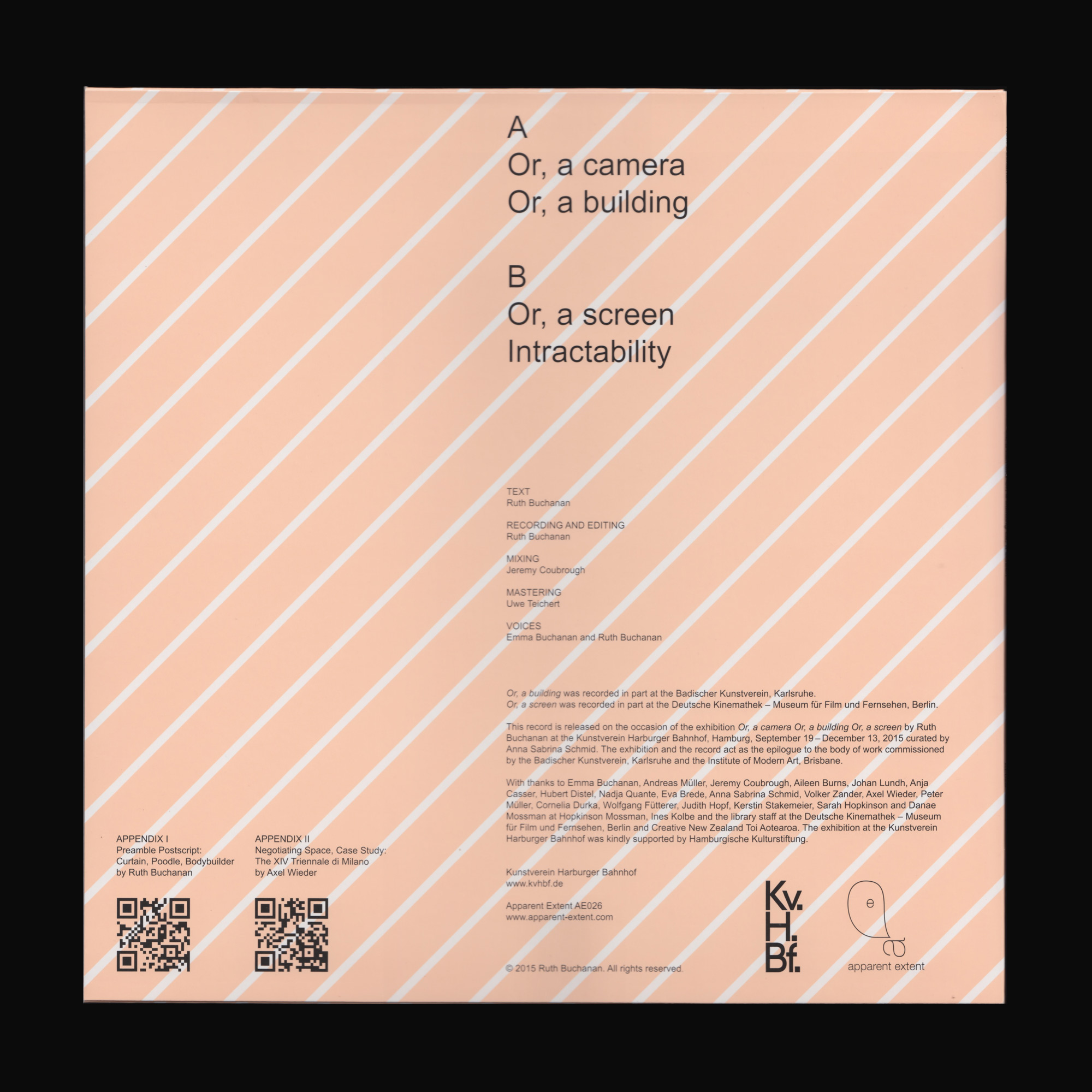 Or, a camera Or, a building Or, a screen Ruth Buchanan

This record brings together the three components from a major body of work by Ruth Buchanan. Here, the forms of performance, exhibition and film are compressed through and into audio; the record becoming both the documentation of the work at the same time as proposing a script for future versions. Buchanan’s texts and graphics are rendered into paired back dense sound pieces where the capacity of language as a system that is both employed by and defines the subject is emphasized. Buchanan explores the examination of subject and system by language, where language itself constitutes a contested field of interaction between the two.

This record is released on the occasion of the exhibition Or, a camera Or, a building Or, a screen by Ruth Buchanan at the Kunstverein Harburger Bahnhof, Hamburg, September 19 – December 13, 2015 curated by Anna Sabrina Schmid.

The exhibition and the record act as the epilogue to the body of work commissioned by the Badischer Kunstverein, Karslruhe and the Institute of Modern Art, Brisbane.

You can here an audio sample here.